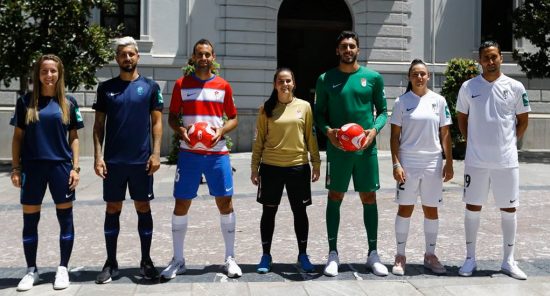 The Andalusian club will wear kits from Nike for the upcoming season following recent stints Errea and Joma. 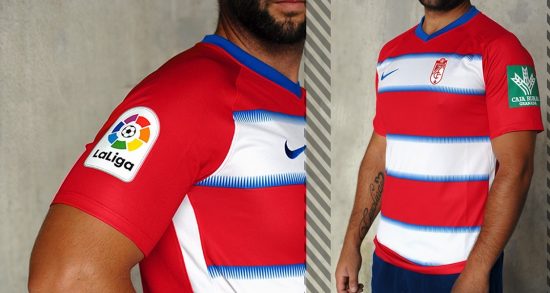 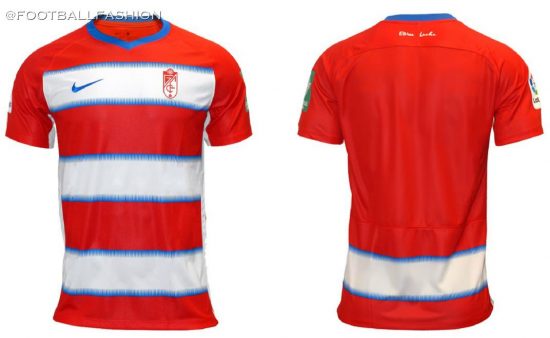 The home jersey features the Granada’s traditional red and white stripes with touches of blue. The away shirt is navy blue while the third kits is mainly white with black accents. 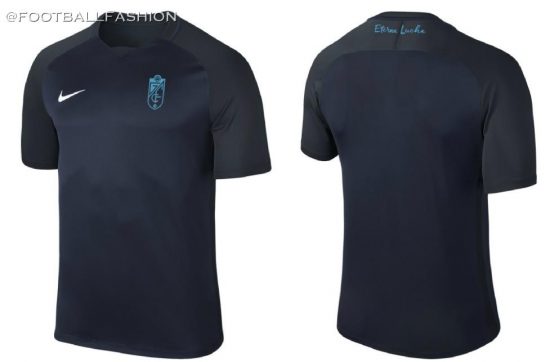 All three jerseys feature the title of the club’s song, “Eterna Lucha”, in a stylized font on their upper backs. 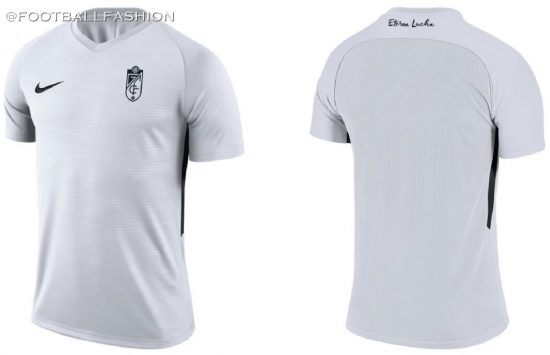 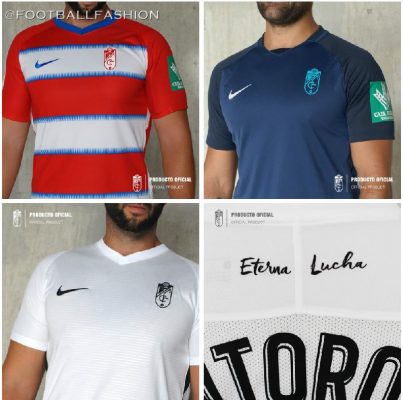 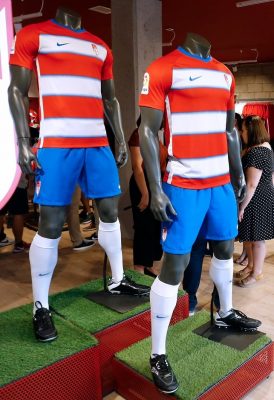