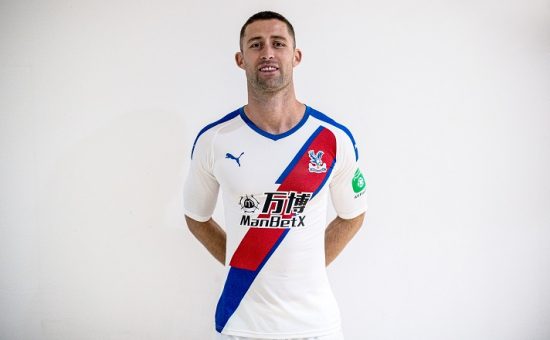 Dubbed “The Modern Sash” by the club, the Palace 19/20 third shirt sees the team use the popular blue and red sash that has appeared on a number of their alternate kits throughout their one hundred and thirteen year history. 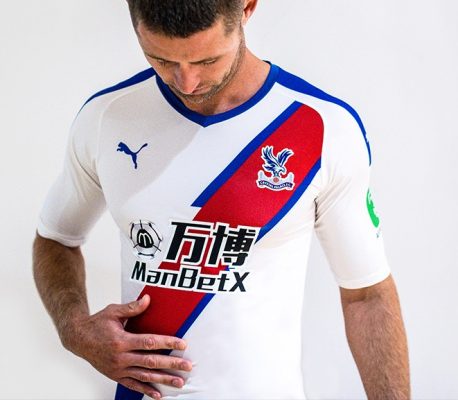 The jersey has a white base with a blue v-neck and matching shoulder stripes. It is accompanied by white shorts with blue trim and white socks with a prominent blue and red stripe. 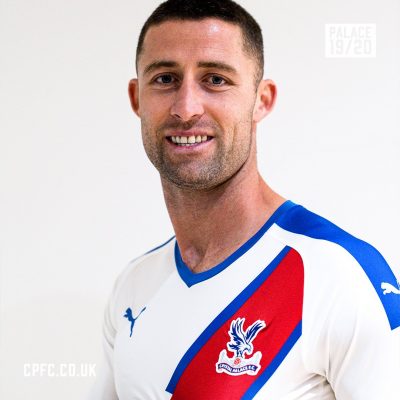 The Crystal Palace 2019/20 PUMA home and away kits have already been launched. The Eagles full match range for their upcoming English Premier League season will be available at World Soccer Shop,  UK Soccer Shop, Lovell Soccer, Pro:Direct Soccer and Kitbag. 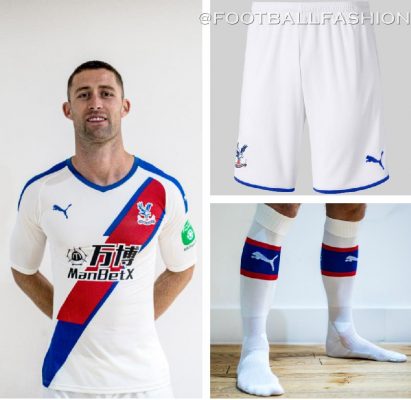