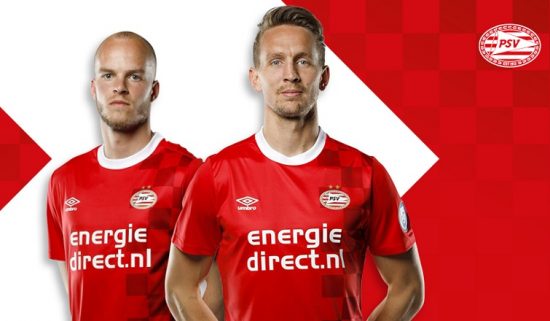 The red jersey is limited to only 1913 pieces which quckily sold out. Starting next season, energiedirect.nl is moving from the front of PSV’s competition shirts to their backs. 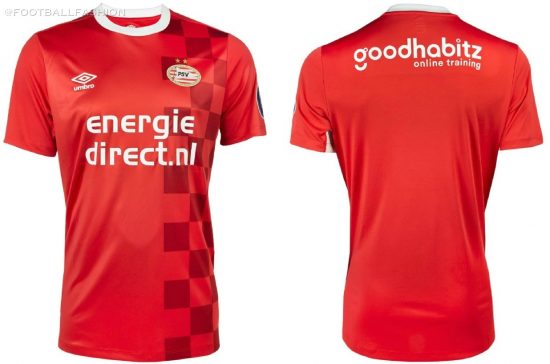 PSV will don the new kit during their last home game of the season against Heracles Almelo on March 15th. 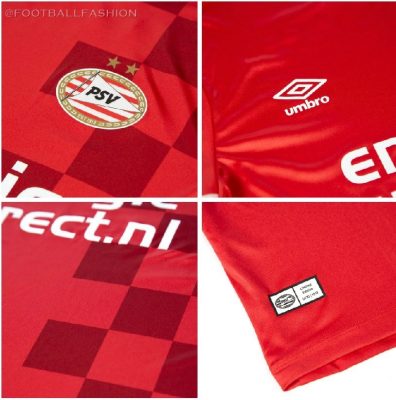 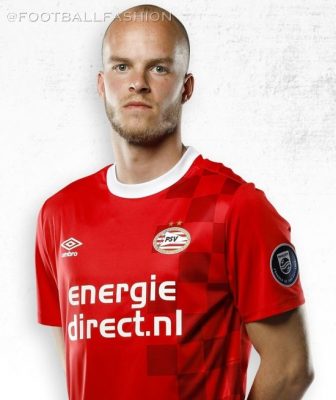 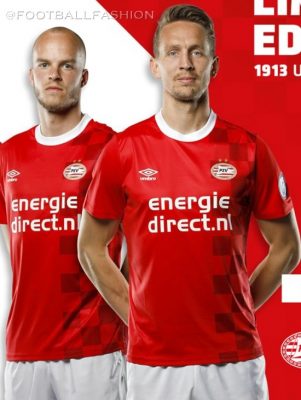