The little-known Sardinia football team played a recent friendly in their newly launched 2019/20 home kit. It is provided by local sportswear firm EYE. 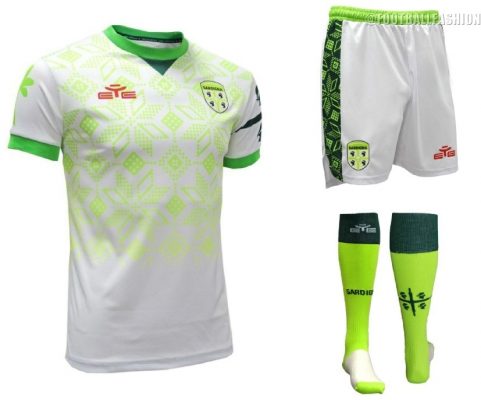 Quite clever in design, the Sardinia 19/29 home kit has a white base with details in several shades of green. It is a rounded neck affair with a v-shape below its front neckline. A series of shapes that appear to be inspired by the vegatation on the Italian island pepper the front of the jersey and the sides of its accompanying shorts. 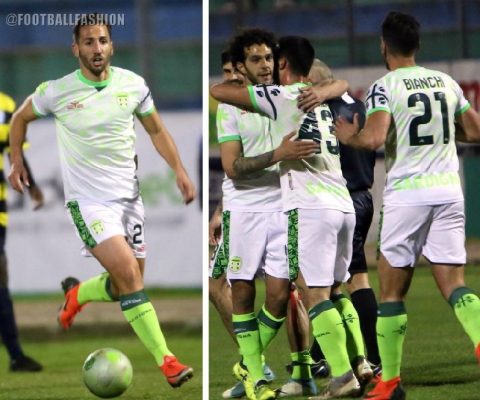 The Four Moors of the Sardinian flag are printed on the left sleeve and form the basis of the rubberized Federatzione Isport Natzionale Sardu crest on the shirt. 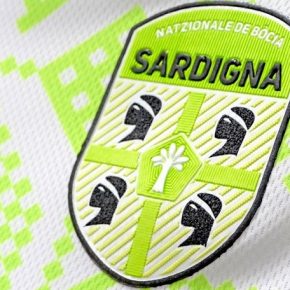 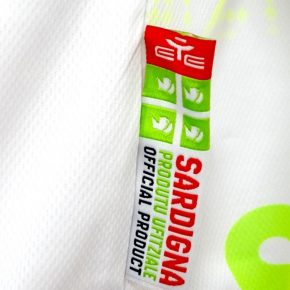 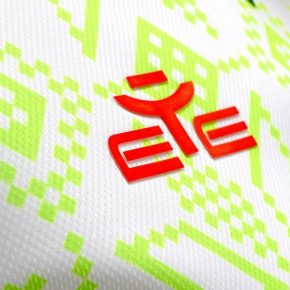 Selezione di calcio della Sardegna will participate in the CONIFA World Football Cup for the first time next year. The team is features a number of players from Serie A side Cagliari along with a host of players from Italy’s lower football leagues.

Continue Reading
You may also like...
Related Topics:Sardinia, Serie A