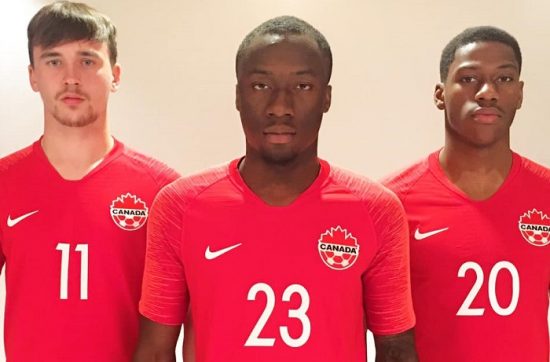 The new jersey is their first from Nike following Canada Soccer’s recent switch to the American sportswear giant after several years from Umbro. 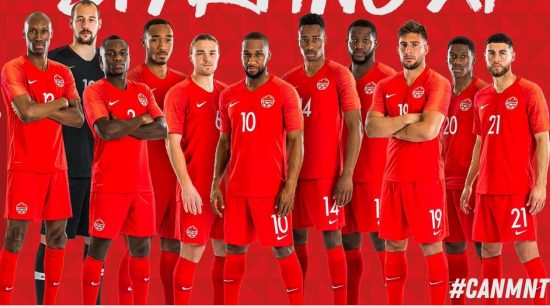 The Canada 2019/20 men’s home kit uses the same design as the recently launched primary uniform that will be worn by the country at FIFA Women’s World Cup 2019 France. 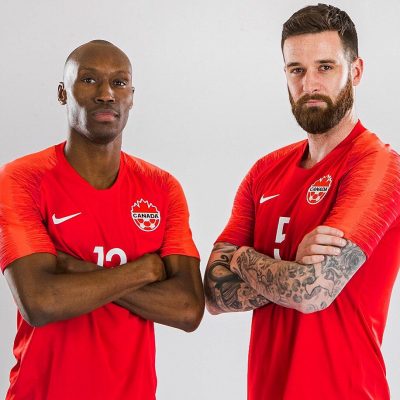 The shirt is in the red of the Canadian flag and uses Nike’s Vapor Match II v-neck template. Fine lines of different length in a light shade of red run along the sleeves and shoulders. 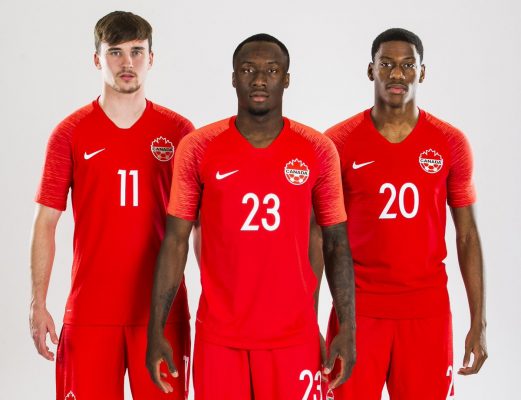 A single strip in the lighter color runs along the upper rear collar. Both feature are standard to all of Nike’s new federation shirts. 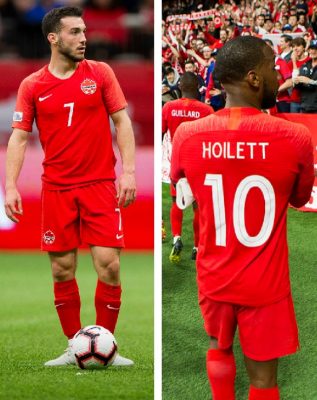