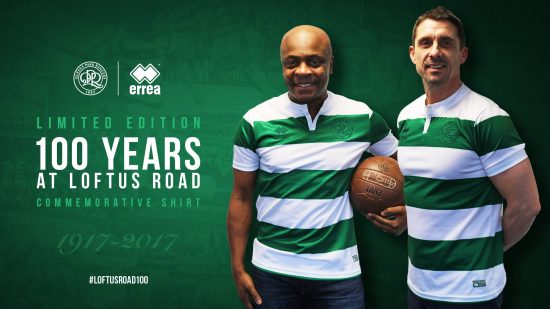 The shirt is based on the green and white hooped kit worn my QPR in 1917. The names of 100 of the club’s iconic players and managers who presented The Rs at Loftus Road over the last century appear within the green hopes on the jersey. 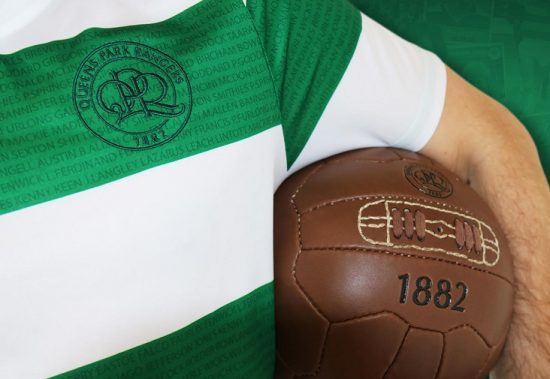 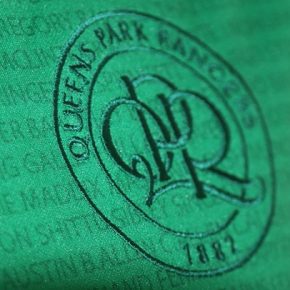 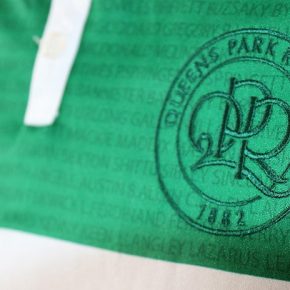 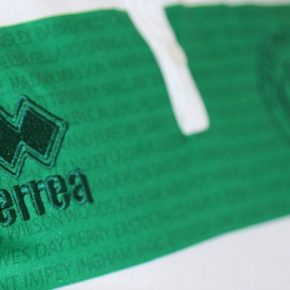 Last a Premier League team in 2015, Queens Park Rangers are currently in currently sit in fifteenth place in the EFL Championship. 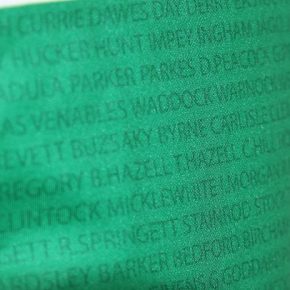 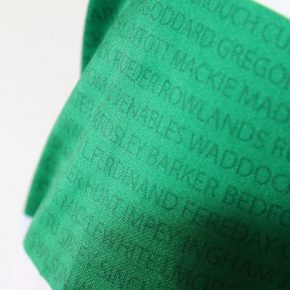 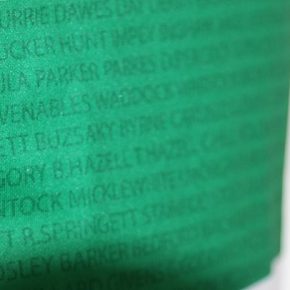