Reigning US Open Cup and former MLS champions Sporting Kansas City have dropped their 2018 adidas away jersey. The black and silver kit will be available at World Soccer Shop, Kitbag, Pro:Direct Soccer and UK Soccer Shop along with the Wizards 2017/18 home shirt. 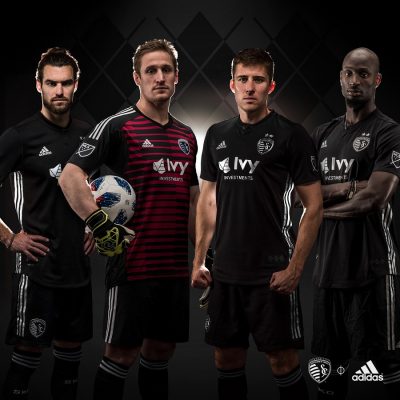 “This kit is an evolution of our previous argyle kits, showcasing a high-end Reflex Black with metallic accents,” said John Moncke, Sporting KC Vice President of Brand Revenue. “Five years ago we launched the black argyle kit, then followed that up with a clean white and metallic argyle kit in 2015. This time we used a new black reflective argyle detail on the hem and back that looks amazing. 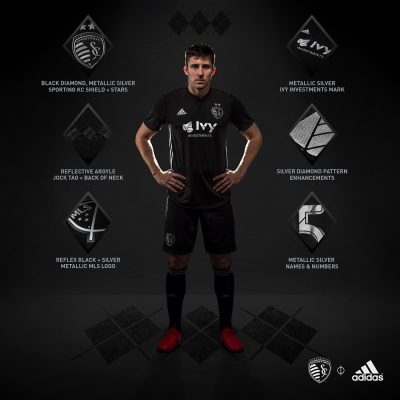 “We continue to have a great collaboration with the adidas team. The process of designing this kit began two years ago, and we worked on the details weekly.” 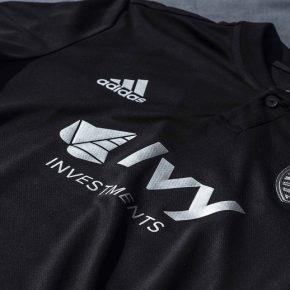 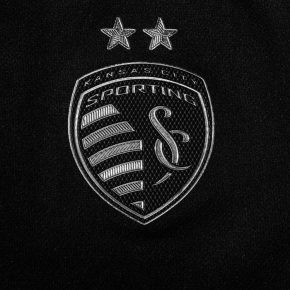 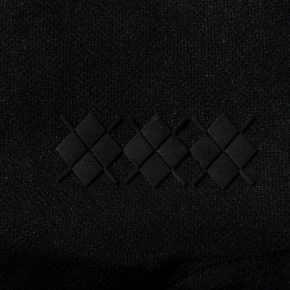 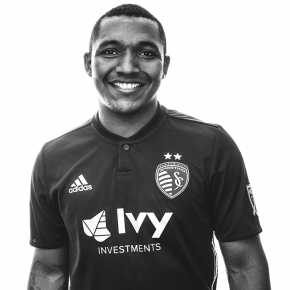 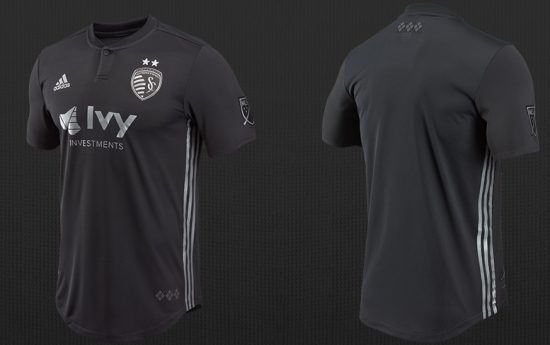 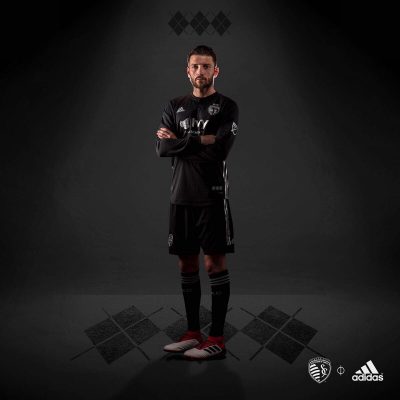