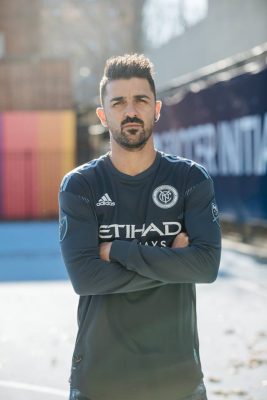 The popular MLS club launched its third ever away uniform with a video that chronicles the journey of the jersey as it made its way from the adidas headquarters in Germany, to Abu Dhabi where the Etihad Airways logo was emblazoned, to the streets of New York City and eventually to the locker room at Yankee Stadium. 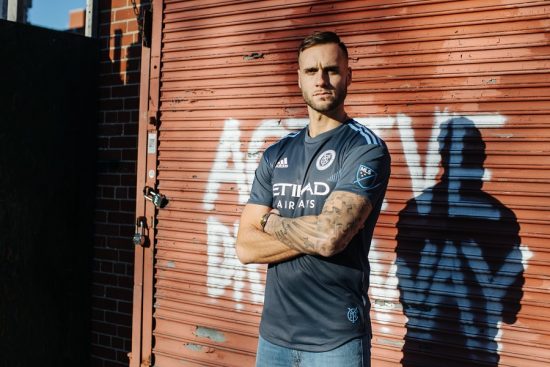 With local New York fans in mind, the design inspiration for the new 2018 kit came from the City of New York, the concrete jungle, resulting in a kit that is predominantly gray in color with City blue accents. 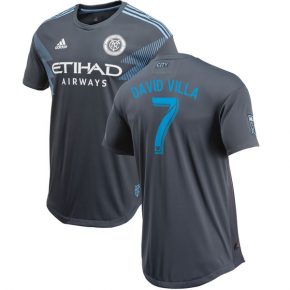 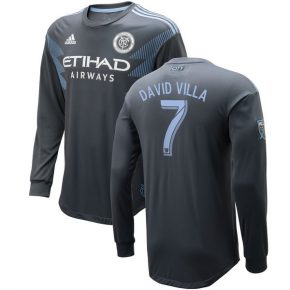 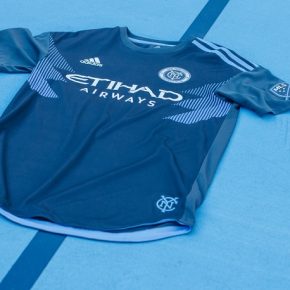 This reveal follows months of fan speculation and a social media teaser campaign which hinted at the gray color palette, calling to mind the grit and attitude synonymous with the City. The monochrome badge means this is a jersey that can be worn anywhere, from the stadium to the streets. 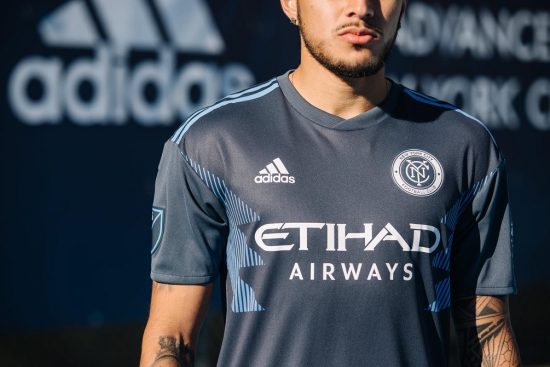 New York City is the epitome of an international city, and in a World Cup year, the 2018 NYCFC jersey embraces the global game with a nod to vintage adidas World Cup designs of the past, evoking memories of Colombia’s classic Italia 1990 uniform. 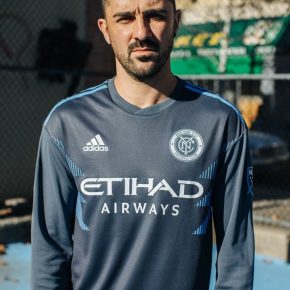 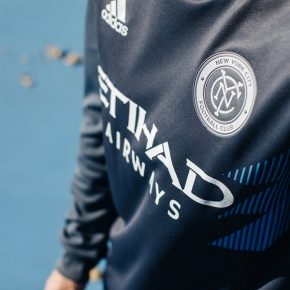 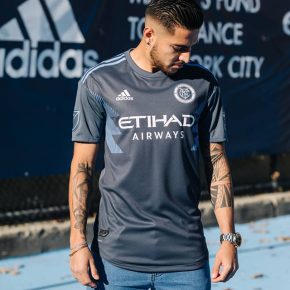 While NYCFC and its jersey have global histories, New York City is the heartbeat of this Club. In this spirit, Team Captain David Villa and his teammates took to the streets of East Harlem to model the new shirt for the first time during a visit to P.S. 083 / P.S. 182. 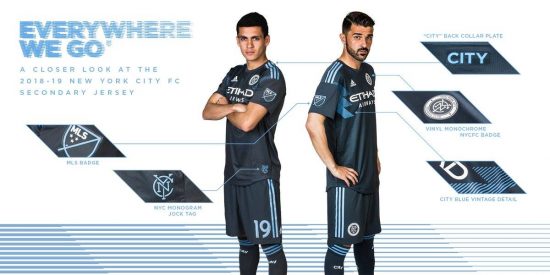 “I am proud to wear our new away jersey and represent New York City on the road. Most importantly, it’s a shirt I think our loyal fans will really love. 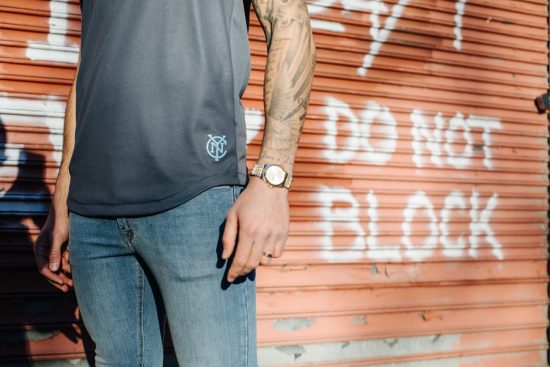 “It was fun to do the photoshoot in East Harlem since community is so important to our Club.”

The new away jersey will be worn for the first time on the pitch when the Club takes on LA Galaxy for a preseason friendly on Saturday, February 10. 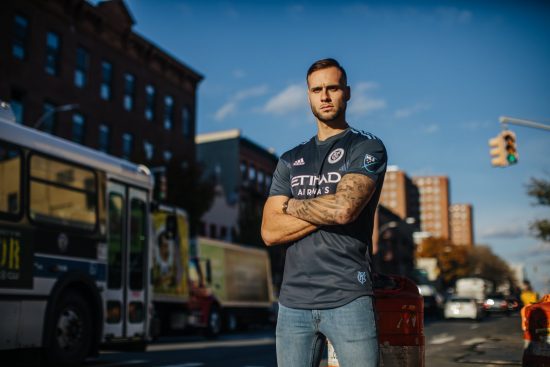