Among the most successful teams in Japanese soccer history, Gamba Osaka has released their 2018 Umbro home and away kits. 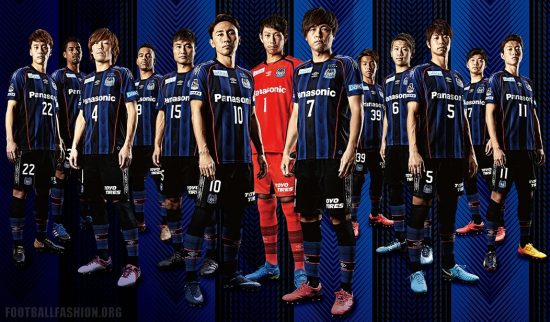 In Gamba’s famous home stripes and away white, new shirts will be available in authentic (made to same specifications for designs, materials, sewing as the jerseys issued to the club’s players) and replica models. Both use bespoke designs from Umbro Japan. 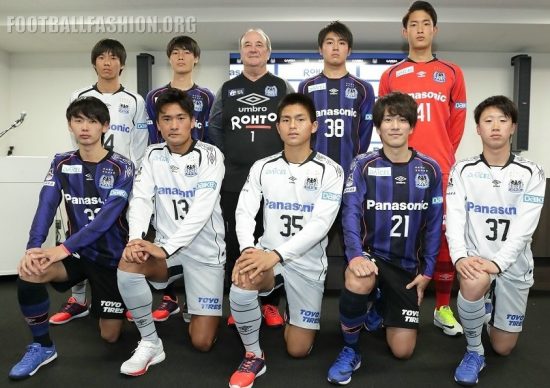 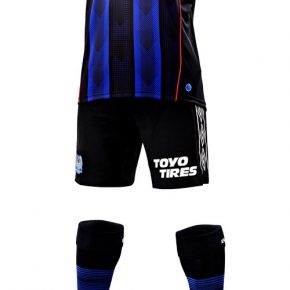 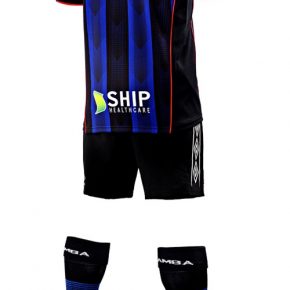 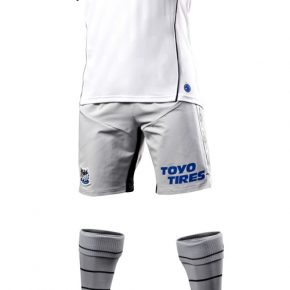 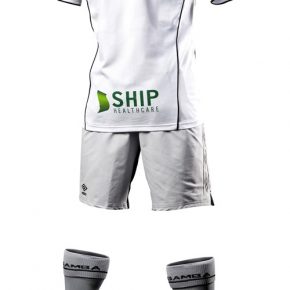 Gamba Osaka’s 2018 away kit uses the same template as the primary shirt. It is mainly white with black accents via its Umbro branding, collar, piping and flashes. The club says that the colors are meant to express lightness. 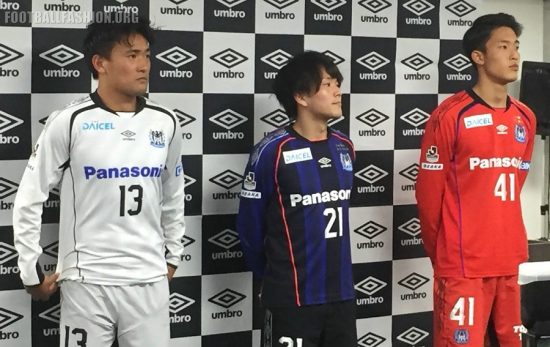 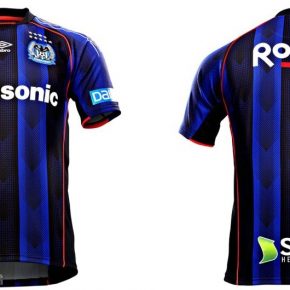 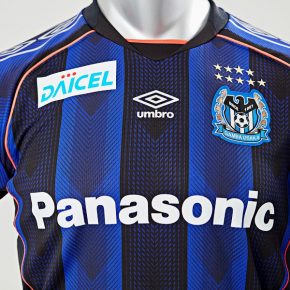 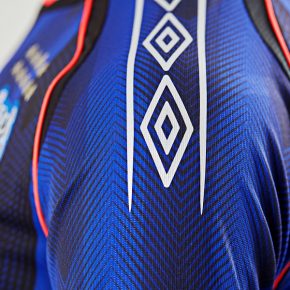 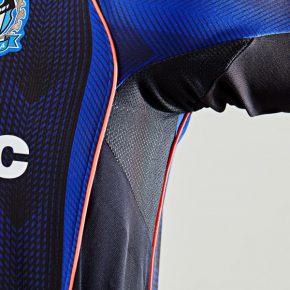 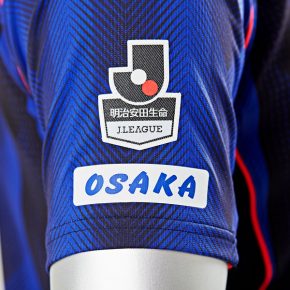 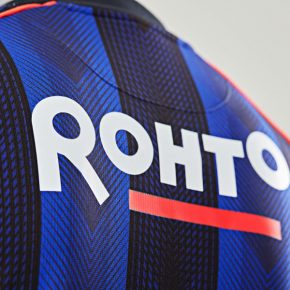 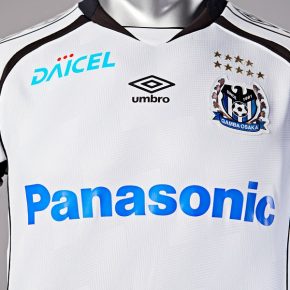 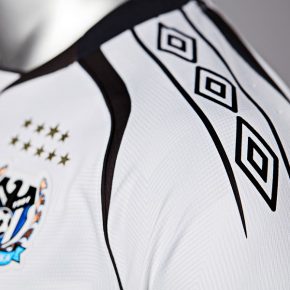 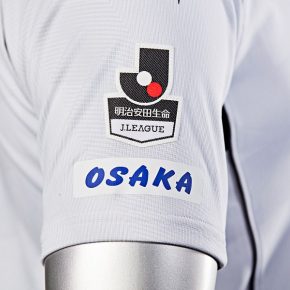 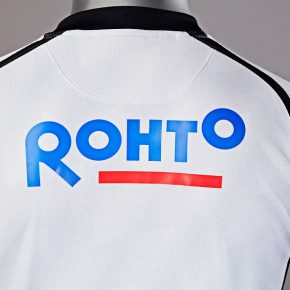 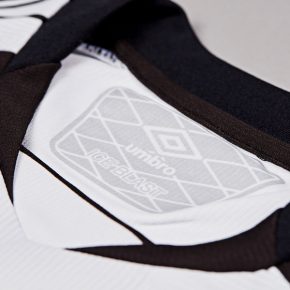 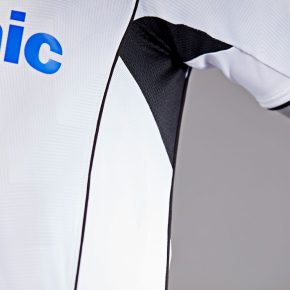 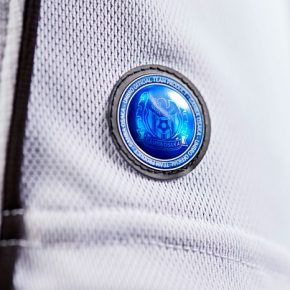