PUMA South Africa have unveiled the 2018 Vodacom Bulls away kit in blue, white and yellow – a tribute to fellow city sporting giants Mamelodi Sundowns, the CAF Champions League winners and most successful team in the PSL era. 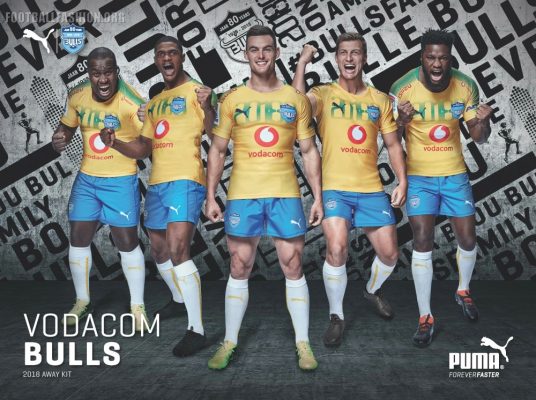 Not being one to shy away from a bold shirt design, the Vodacom Bulls will face their opponents in true Bafana Ba Style fashion emulating the Brazilians flair on field whilst carrying the same elements found on the Bulls Home kit – a 20180 graphic on the chest in celebration of the Rugby Union’s 80 year anniversary in 2018 – ultimately opening up the doors for football and rugby fans to join the Bulls as one family. 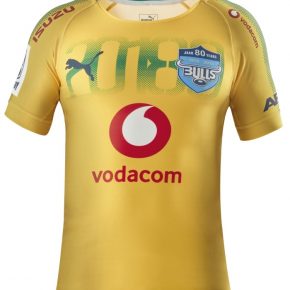 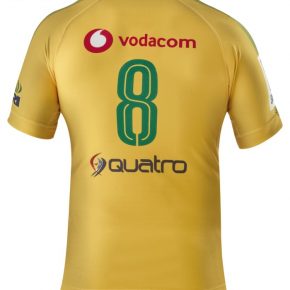 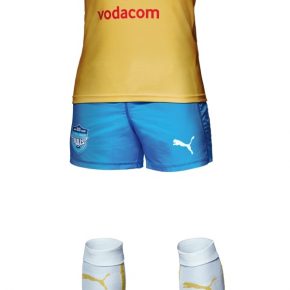 “Great uniforms are based on teams, not individuals and because PUMA is extremely privileged to be the official technical partner of both Bulls and Sundowns, we are in the position to exercise our creative license in terms of team kit design,” said PUMA Marketing Director Brett Bellinger. “We believe this one-of a kind kit is going to be a sought-after collector’s item for both rugby and football fans, especially those who follow both of the city’s giants – two of the strongest sporting brands in South Africa.” 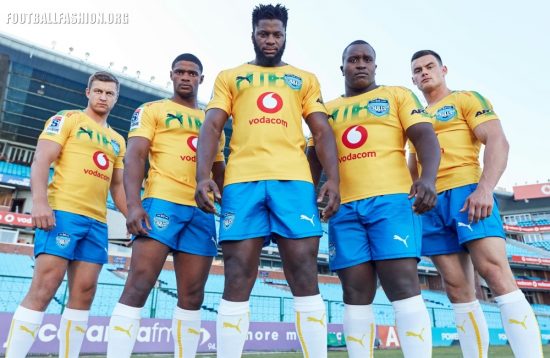 CEO of the Bulls Company, Barend van Graan, said: “The Vodacom Bulls have always believed in a bigger dream of uniting Tshwane, one that ensures that we fight to uphold the pride of our city. Both teams represent this beautiful city and we believe that sharing our colours is a great way of expressing that. This alignment no doubt also shows an amazing unity, not only between the brands but also the sporting codes. The bold move also shows the Vodacom Bulls’ willingness to embrace and unite, to be leaders and torch bearers in the process of continually unifying our people.” 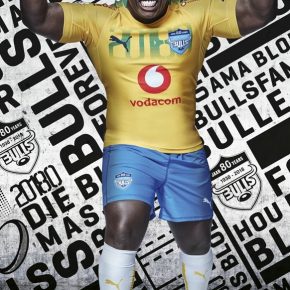 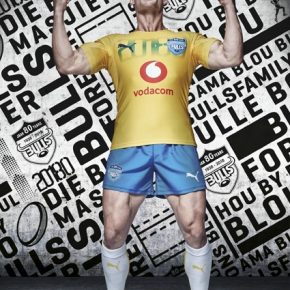 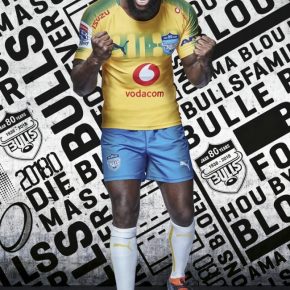