New Balance Football’s first big kit launch of the 2018 comes via the new Sagan Tosu home and away shirts. 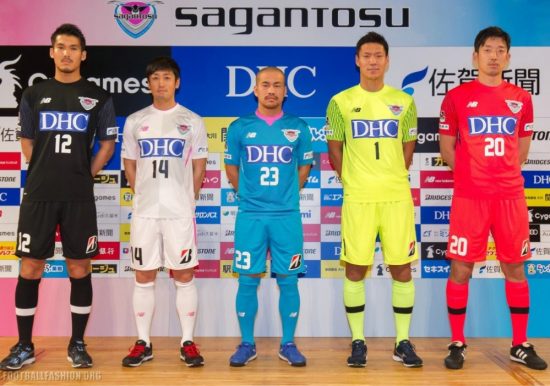 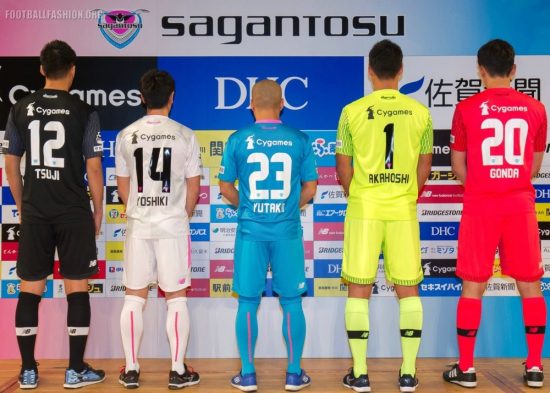 The Sagan Tosu 2018 New Balance home kit in int he teams usual bright blue with pink detailing. It has a relatively high rounded collar with a v-insert at its bottom. Intersecting tonal diagonal stripes run along the front of the jersey. 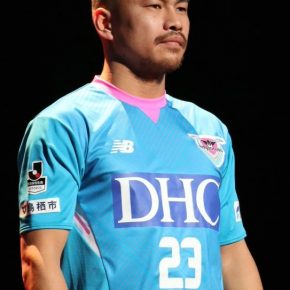 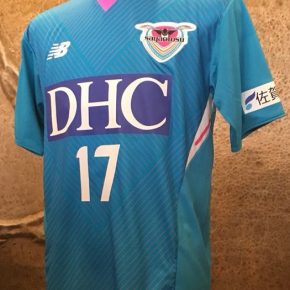 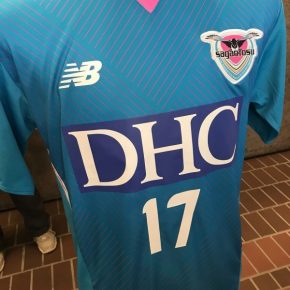 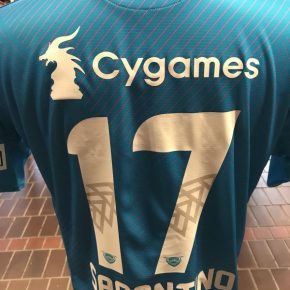 Sagan Tosu’s 2018 away shirt is mainly white with a classic crewneck collar that is trimmed in pink. Its front has several alternating blocks of light gray. Pink flashes accents its flanks. 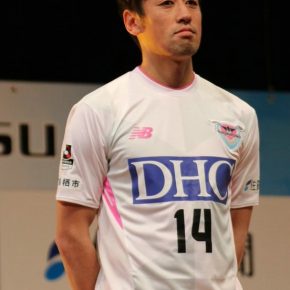 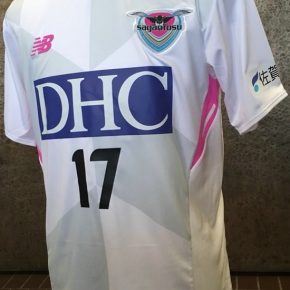 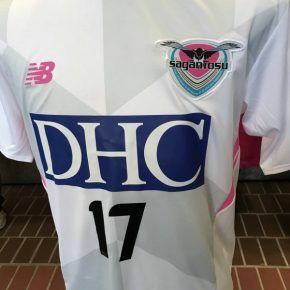 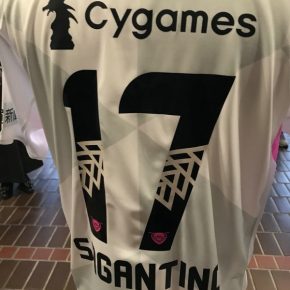 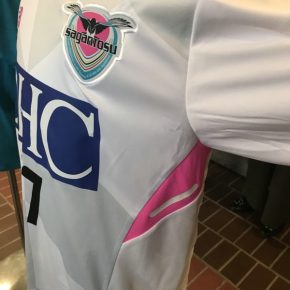