One of the most successful clubs in recent years in Japanese J1 League, Sanfrecce Hiroshima have launched their 2018 home and away kits from longtime club outfitter Nike. 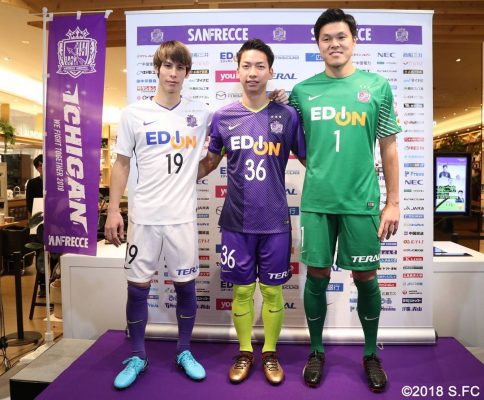 The Sanfrecce Hiroshima 2018 home kit uses the traditional primary purple of the three-time J1 champions as its main color. Three tonal stripes and a series of diagonal pinstripes run along the shirt’s front and back. It is accents at its v-neck collar and side with what Sanfrecce calls pop venom green. 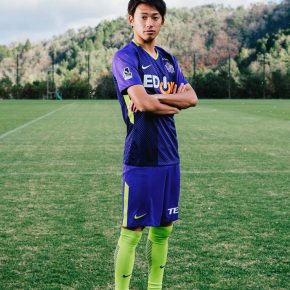 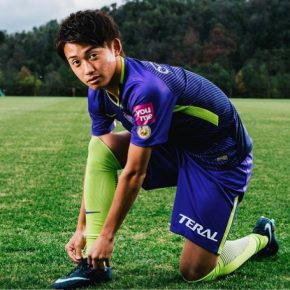 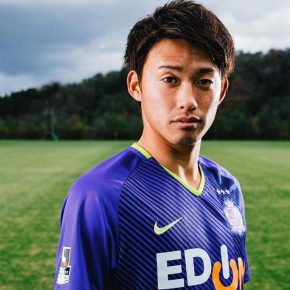 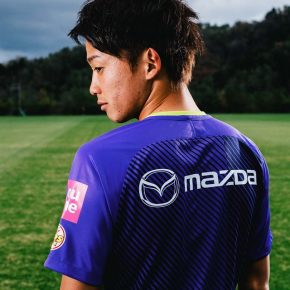 Sanfrecce Hiroshima’s new away jersey uses a white and purple combination for the first time in the team’s history. It uses the same new Nike template as the home jersey with the club’s purple at its collar and side stripes. 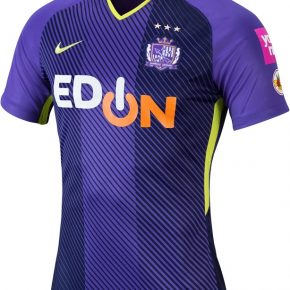 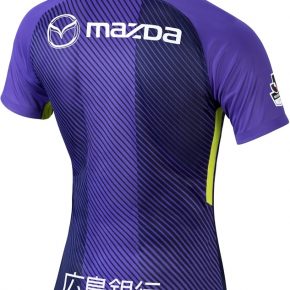 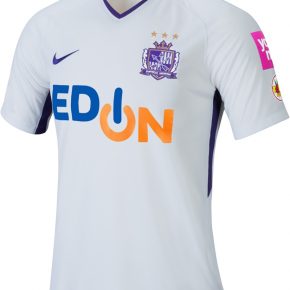 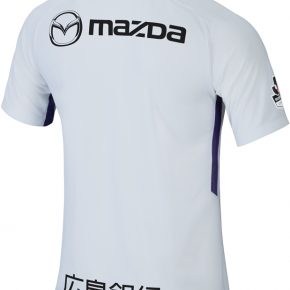 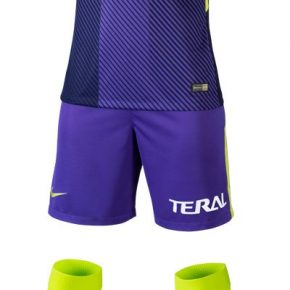 The Sanfrecce Hiroshima 2018 Nike home and away kits both have three stars above the team’s crest in recognition of their 2012, 2013 and 2015 league titles. 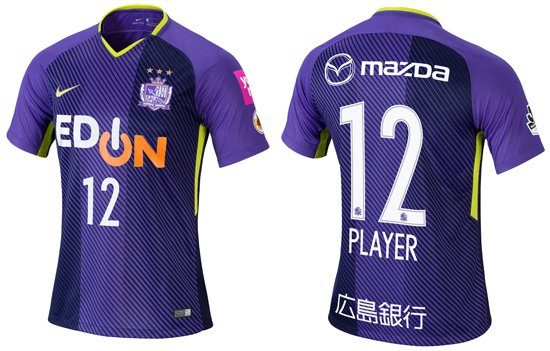 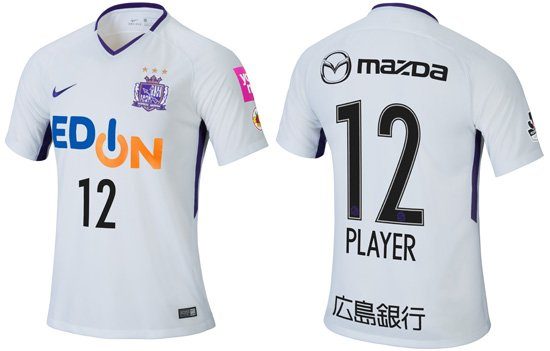 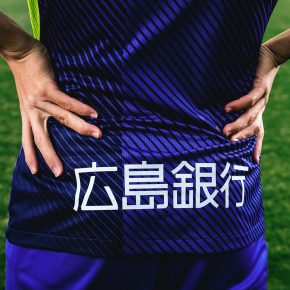 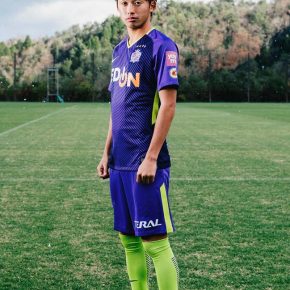 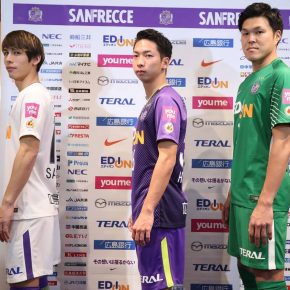 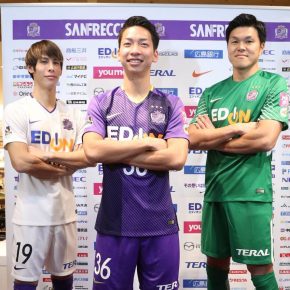 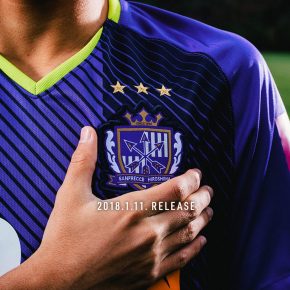