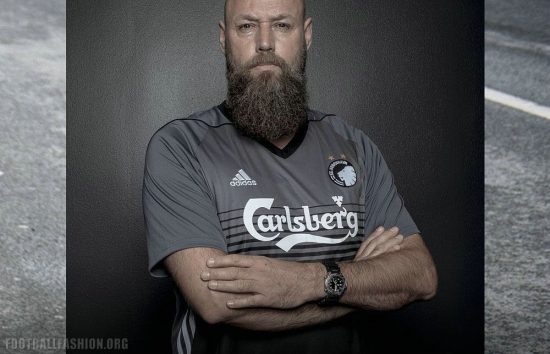 The Løverne (Lions) will don the new dark gray and black shirt in UEFA Europa League action on Thursday as they look to advance to the knockout stage of the competition. The jersey will be on sale at UK Soccer Shop and World Soccer Shop. 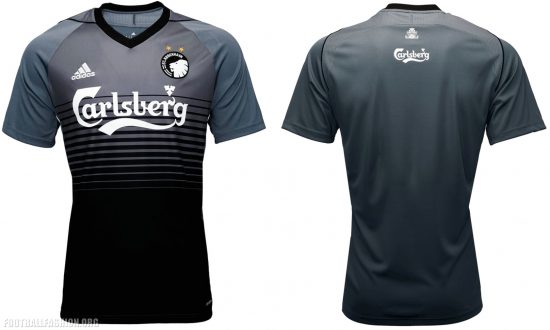 The colorway of the FC København 2018 change kit includes black at its collar and for its piping. The front of the shirt has a transitional effect that sees it goes from dark gray to black via the use of stripes that change in width. The sleeves and back of the kit are in a lighter shade of gray than the rest of the jersey. 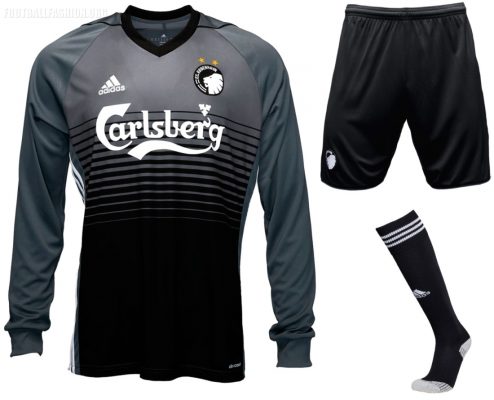