Defending and thirty four-time Belgian Pro League champions RSC Anderlecht will look for their first points of their 2017/18 UEFA Champions League season when they face French powerhouse PSG at the Parc des Princes on Tuesday. 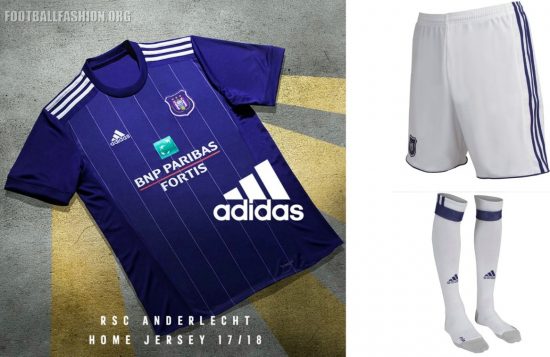 Anderlecht  are donning their familiar purple and white home kit for their ongoing domestic and European seasons. The club’s latest primary shirt boasts a rounded neck design from adidas. It is detailed with a series of white pinstripes on its front and adidas stripes on its shoulders. 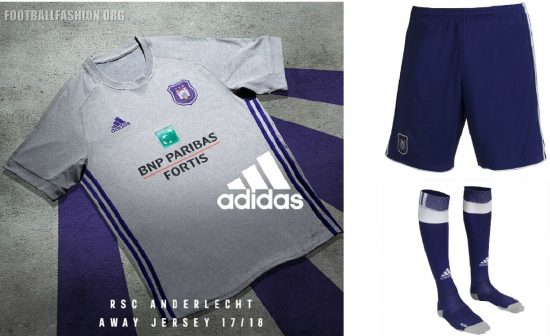 The RSC Anderlecht 2017/18 adidas away jersey is heather gray with purple adidas stripes on its flanks. It also used a new crewneck template from adidas that also includes a v-shaped effect at the front of the collar. 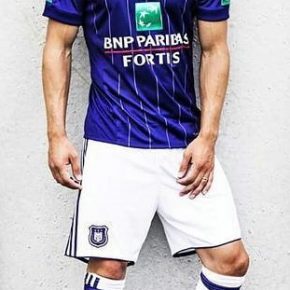 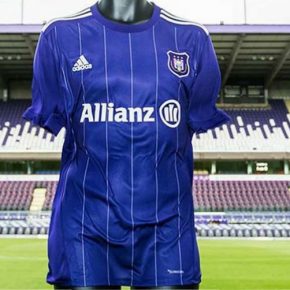 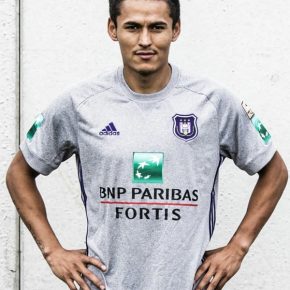 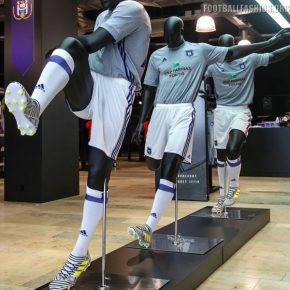 The UEFA Champions League versions of the Anderlecht  17/18 adidas kits have a different shirt sponsor from the domestic shirts on their front. They have no back sponsor in accordance with UCL regulations. 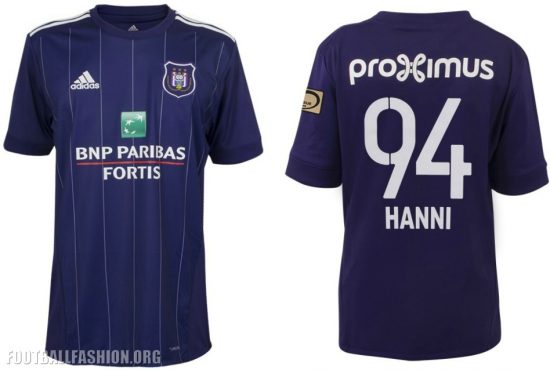 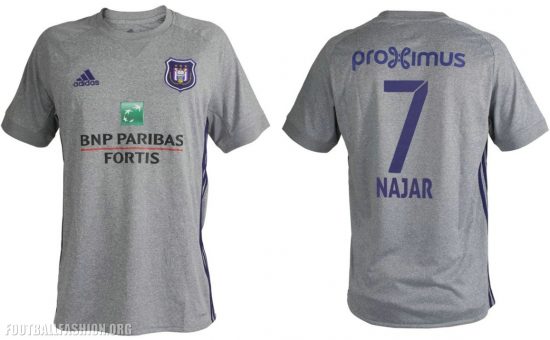