In the hunt for their first FIFA World Cup appearance since 2006, Saudi Arabia return to Russia 2018 qualifying with matches against Thailand and Iraq at the end of March. The Green Falcons are expected to debut their 2017 Nike home kit for both matches. 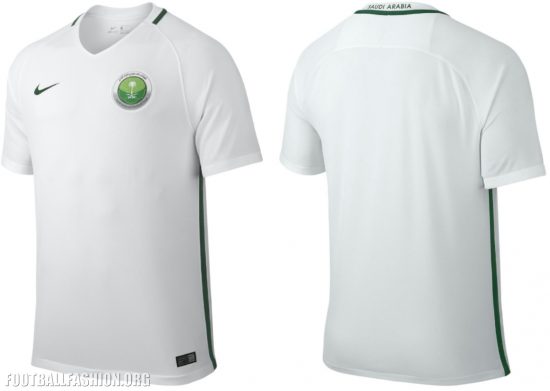 Available now at UK Soccer Shop and Subside Sports, the Saudi Arabia 2017 home jersey is in the team’s traditional primary white with green detailing. It uses Nike’s Vapor with AeroSwift design featuring a simple v-neck that is trimmed with a green strip on its back area. Green ventilation stripes run down the shirt’s sides. “SAUDI ARABIA” is printed in on the back outside collar. 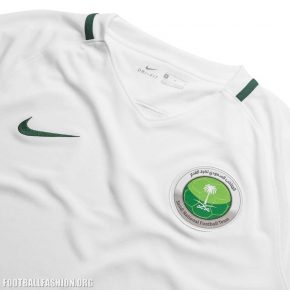 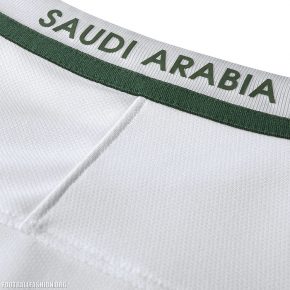 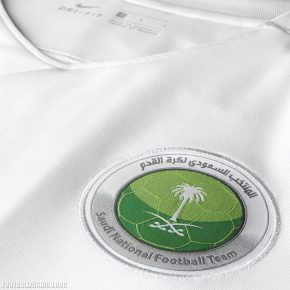 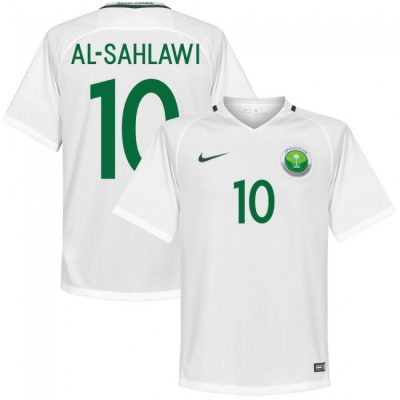