Worn by the likes of USA wingback DaMarcus Beasley, RJ Allen (New York City FC) and Vito Mannone (Sunderland), Concave Football is slated to release no less than nine soccer boots over the course of 2017. 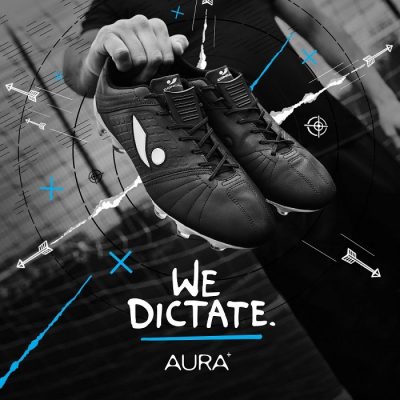 The Manchester, UK-based firm currently has four boot silos catered towards different positions on the pitch and playing styles. There control silo includes the new heritage boot-inspired Aura +  (now on sale at Pro:Direct Soccer) that melds a classic black football boot design with some of the latest soccer technology. This includes Concave’s innovative PowerStrike Technology at the top of the foot. It is being worn by Burnley FC’s Freddy Yao. 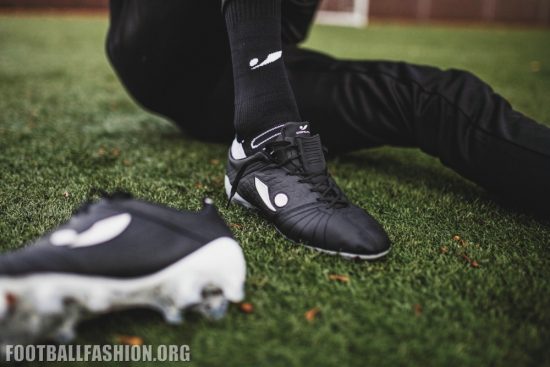 According to Concave: The Aura is a football boot designed in the most purest fashion and if streets were made out of grass the Aura could be worn with a suit in our eyes. The minimalistic design creates one of those must have boots for your kit bag. Simplicity and class pours from the Aura and our patented PowerStrike Technology gives you all you need to feel like a champion on the pitch.

Processed with VSCO with 4 preset

PowerStrike Technology hands you a larger striking zone, which increases power and accuracy like never before. When releasing the ball through the centre of your foot and upon coming into contact with the ball, you’ll instantly notice it come into play as you receive up to 15% more power and a hugely noticeable difference in the quality of your distribution. Not only that, it supports you as a player giving you more protection on your foot, without affecting the foot’s natural form and movement. 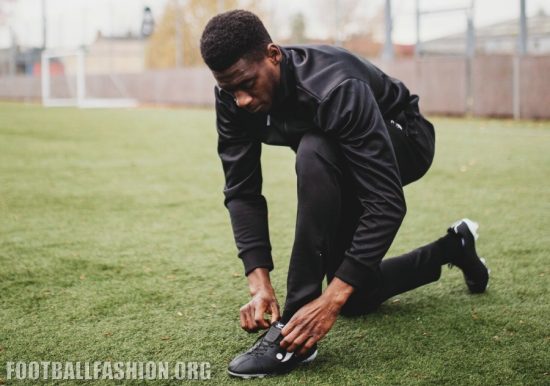