The new jersey will be worn by the Soca Warriors during the quest for their second World Cup appearance and for international friendlies over the course of the next year. It will also be worn by the Trinidad and Tobago Football Association’s women’s and youth national teams. 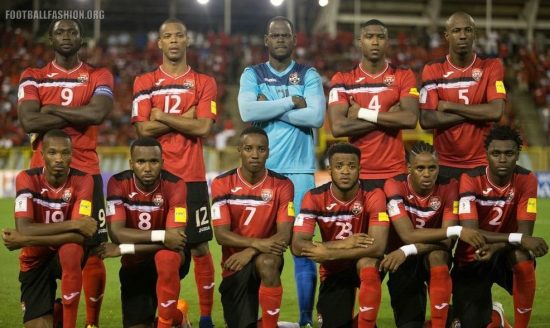 The Trinidad and Tobago 2016/17 uses the Joma Alex Dolgopolov shirt design first seen in elite tennis tournaments. It is in the team’s traditional red with black and white detailing. 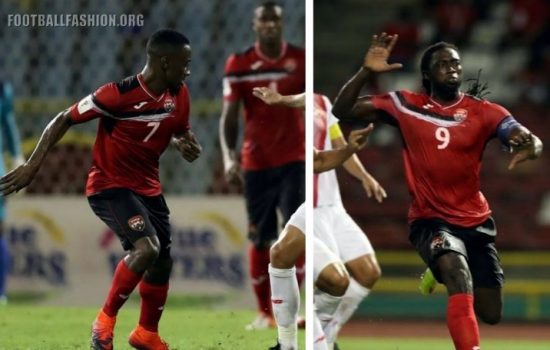 The most prominent feature of the shirt is a red and black band with a paint effect that runs from the right sleeve to just before the TTFA crest. Black color blocks appear on the kit’s upper back and underarms. The jersey has a classic v-neck collar in red, white and black.

The Trinidad and Tobago 2016/17 Joma home uniform is completed with black shorts and red socks. It will be available at TTFA official retail partner World Soccer Shop, UK Soccer Shop and Subside Sports.. 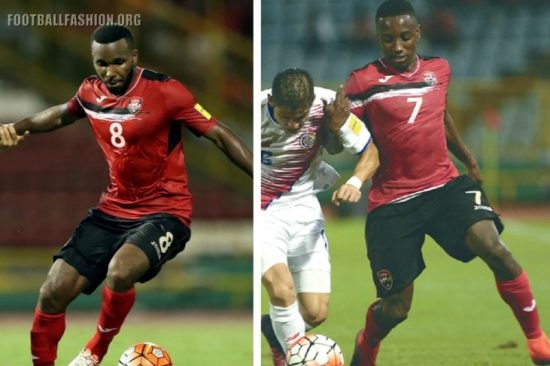