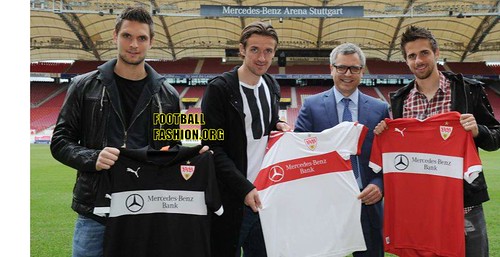 The team has won the national championship five times in total — most recently in the 2006/07 season — and the DFB-Pokal (German cup) three times. VfB Stuttgart finished in 6th position in the recently concluded German Bundesliga and has qualified for the 2012/13 UEFA Europa League. 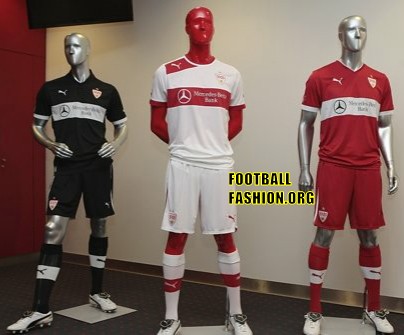 VfB Stuttgart recently unveiled its PUMA 2012/13 home, away and third kits along with new shirt sponsor Mercedes-Benz Bank. The new kits will be used for the first time in July when Die Roten (The Reds) kickoff their pre-season campaign and 12/13 DFB Pokal run. 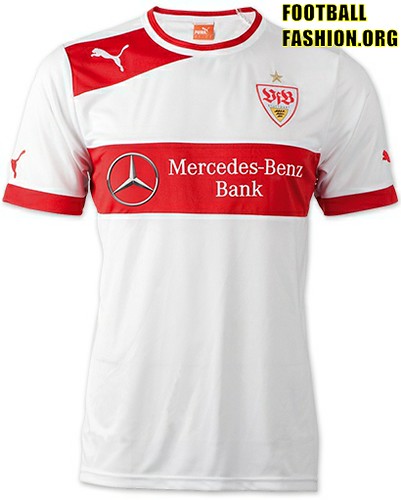 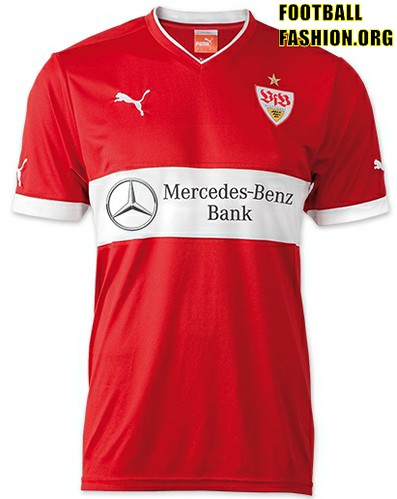 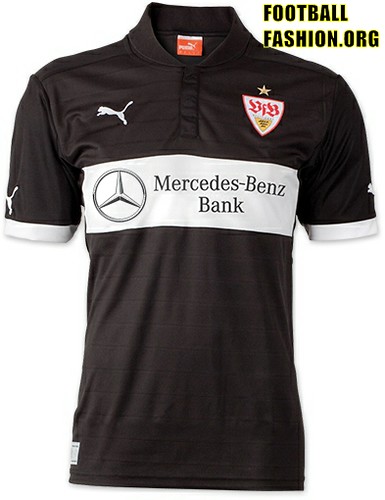