Deportivo Toluca Fútbol Club is a Mexican professional football club from Toluca in the state of Mexico. Toluca currently plays in the Primera División de México and is the defending league champion.

Toluca is now the latest club to join the list of soccer teams whose gear is provided by American sportswear firm Under Armour. The others are German Bundesliga side Hannnover 96 and Japanese J. League outfit Omiya Ardija. 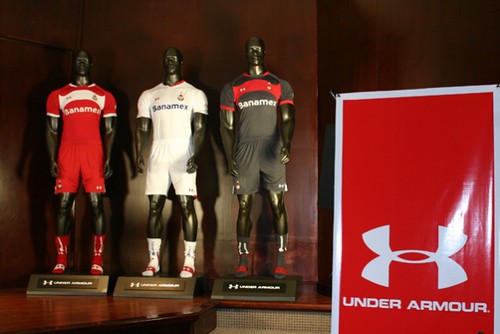 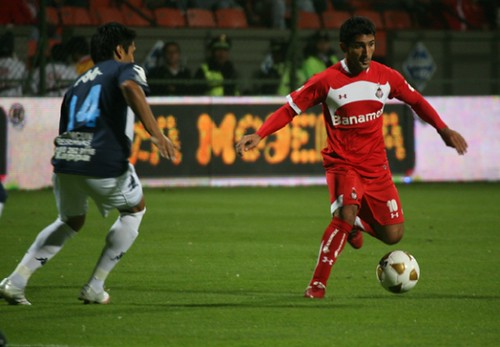