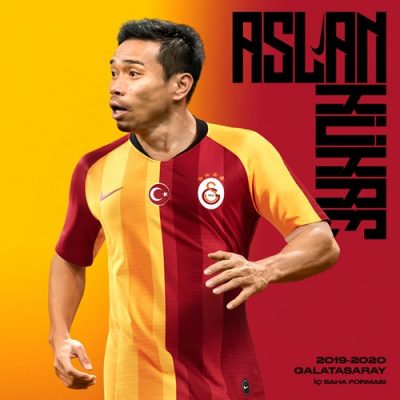 Based on Nike’s Vapor Match II template, the Galatasaray 19/20 home shirt features the club’s classic dark yellow and burnt red halves on its front. A series of tonal stripes appear on each half. 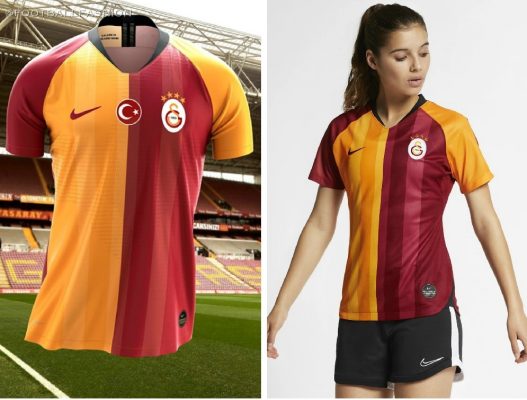 They are inspired by those on the jersey worn by the Istanbul side when they won the 1999/2000 UEFA Europa League. 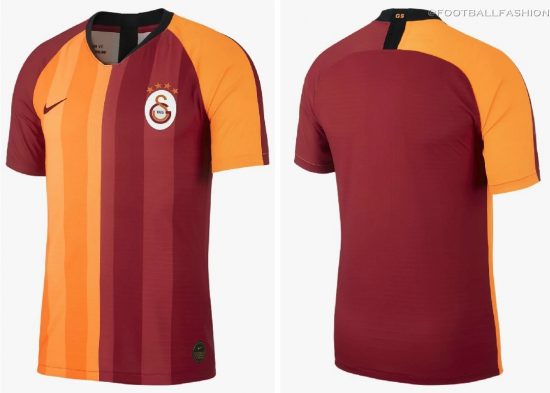 The back of the kit is mainly red apart from its upper section where yellow appears. Black is used for the collar and an upper back flash bearing the initials “GS”. 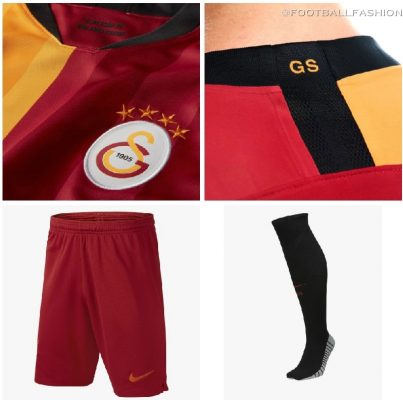 The Galatasaray 2019/20 kit collection will be on available at World Soccer Shop, Kitbag, UK Soccer Shop and Subside Sports.