PUMA today revealed the home and away kits that Uruguay will wear at Copa América 2019 Brasil. 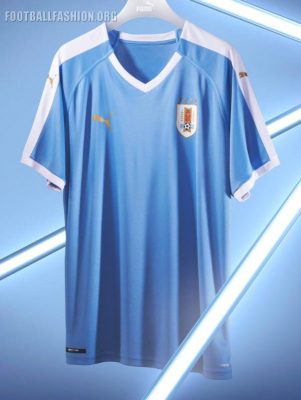 Both will be on sale at World Soccer Shop, UK Soccer Shop, Lovell Soccer, Pro:Direct Soccer, Subside Sports and Kitbag in the lead up to this summer’s South American football championship. 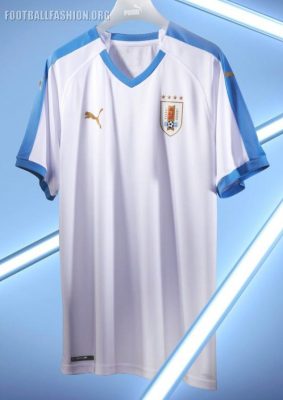 The Uruguay Copa America 2019 kits are in the famous sky blue and away white of La Celeste. They use a bespoke PUMA v-neck design that is a modern interpretation of the kits worn by Uruguay when they won Copa America 1987. 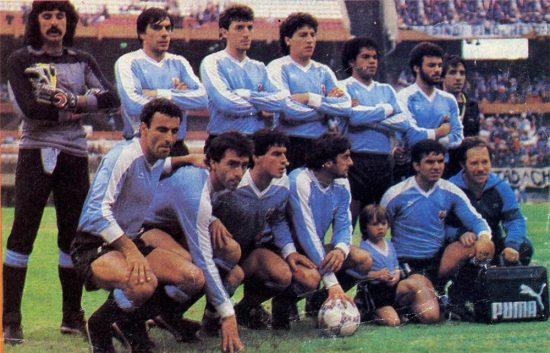 The launch images of the jerseys indicate that they may be slightly oversized like late 1980s football shirts.