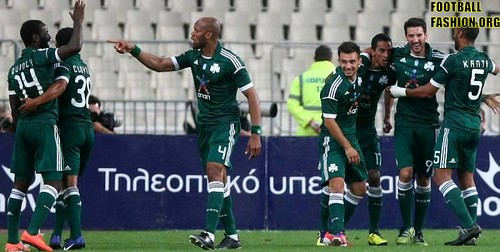 On Sunday, the Panathinaikos FC adidas 2012/13 home kit was unveiled. It was worn for the first time during the club’s 1-0 win over AEK in the league playoffs for a spot in the 2012/13 UEFA Champions League. 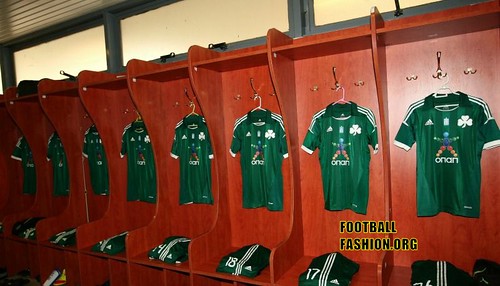 The design of the new jersey is inspired by that worn by Panathinaikos FC during the 1995/96 season when the club topped its first round UEFA Champions League group. The side went on to defeat Legia Warszawa in the competition quarter-finals before falling to Ajax Amsterdam in the semis. Panathinaikos also won the Greek league in 1996. 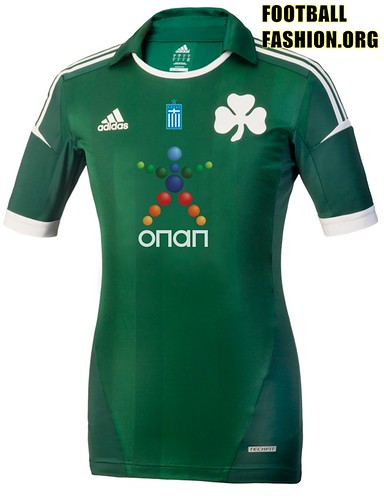 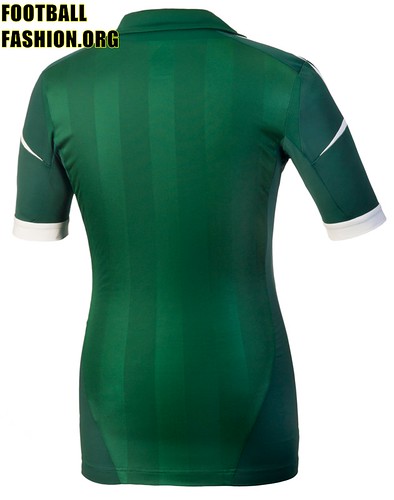