Motherwell Football & Athletic Club is a Scottish professional soccer club based in Motherwell. The club competes in the Scottish Premier League and is one of only seven teams to have remained in this league since it was founded in 1998. 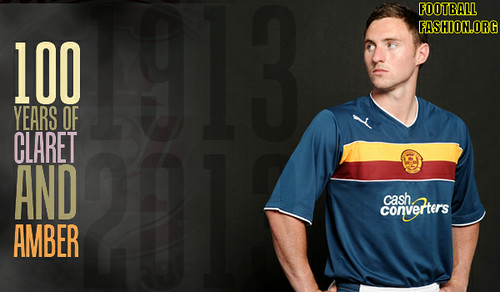 According to the club’s website: Motherwell Football Club are delighted to showcase the new PUMA third kit for the 2012/2013 season.

It is Motherwell’s third year with manufacturing giants and the second with principle sponsors Cash Converters. 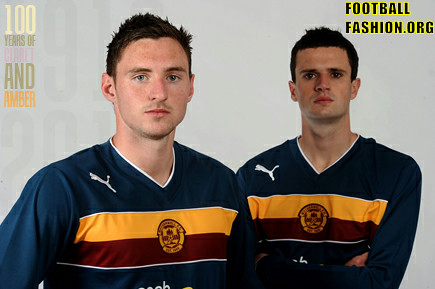 The kit is a celebration of the 100th anniversary (1913) of Motherwell changing from our original blue colour to the now traditional Claret and Amber, so widely recognised in British football. 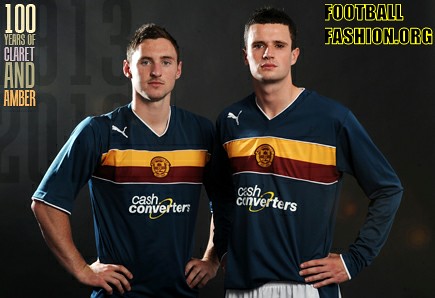 Motherwell’s retail manager Alan Provan from PSL said, “We have a huge depth of talented designers in our support and we used their ideas and design suggestions, along with the skills of the Puma design department, to come up with what we believe is a very stylish kit. 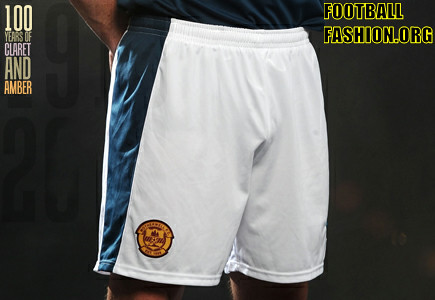 “The idea was to use the original blue, or as close to it as possible, whilst maintaining the key colours of Claret and Amber that we changed to nearly 100 years ago. We saw several draft designs before deciding on this one. Even after the graphics had been agreed we still had to wait for the finished sample to arrive. 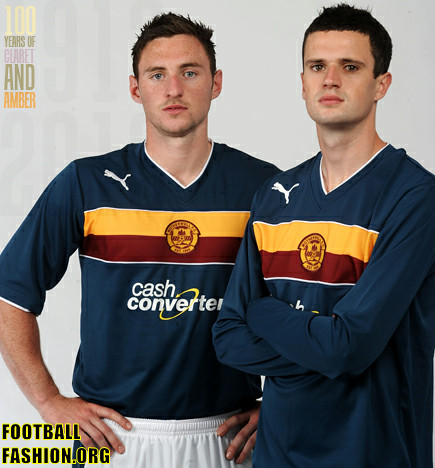 “When it did, everyone at the Club was absolutely delighted with the result. I believe it’s one of the most striking kits we have been involved with here at Fir Park. I’m also extremely pleased that there had been considerable fan input into this design. The guys on the messageboard forum may not have known it at the time but their conversations contributed to this landmark kit which I know the players in particular are delighted with.

“We are looking forward to getting the shirts on sale long before we venture into Europe at the star of a very exciting season for the Club.” 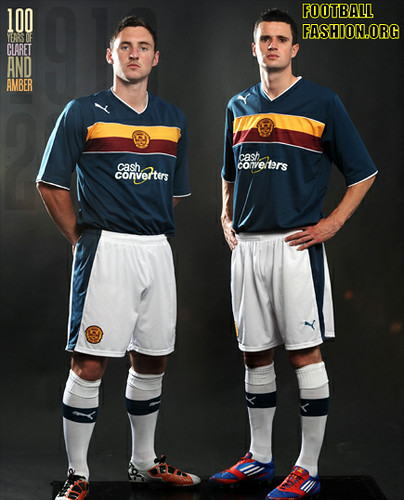 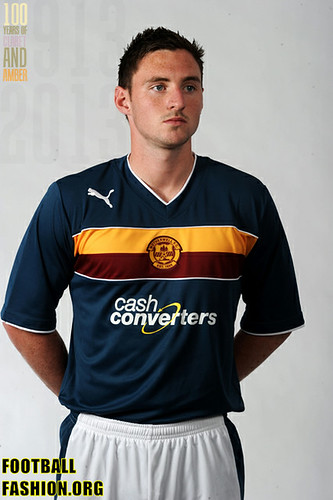