Since 2011 COPA has been the kit sponsor of the Tibet National Team, one of the world’s most interesting and unusual football nations. For the CONIFA World Cup tournament which took place in London, COPA created a brand new collection, available for fans starting today. 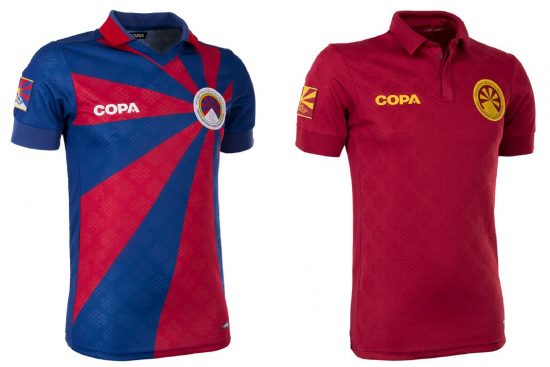 A decade ago while on a mountain biking trek in Tibet, the Dane Michael Nybrandt awoke one morning from a vivid dream in which he had starred as the coach of the Tibetan national side – a team which didn’t even existed at the time. 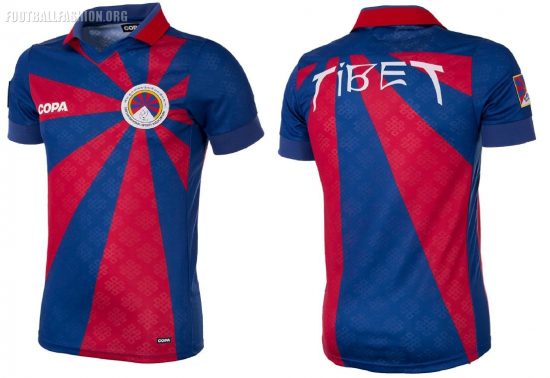 Taking this dream as a sign from above, Nybrandt pressed ahead and the support of the Dalia Lama was instrumental in the foundation of the Tibetan National Sports Association. 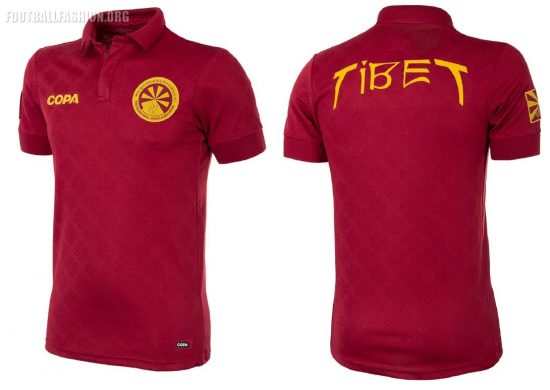 He would arrange a historic match between Tibet and Greenland 14 months later in Copenhagen with over 5,000 spectators. As a result the Tibetan National Sports Association was formed by Kasur Jetsun Pema, younger sister of H.H. the Dalai Lama. 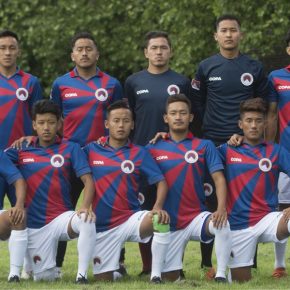 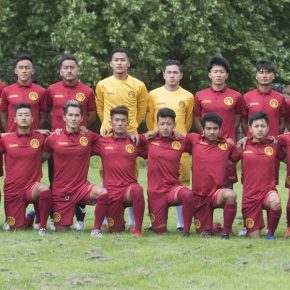 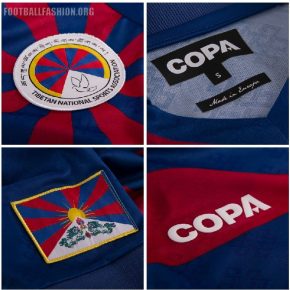 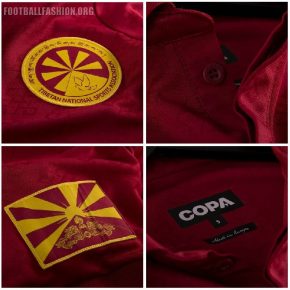 The TNSA continues the project, generating money for clubs and educating coaches and players. Today it is a flourishing sports organisation participating in several international matches, which organises a league tournament and runs an educational program for coaches and players in the Tibetan community. 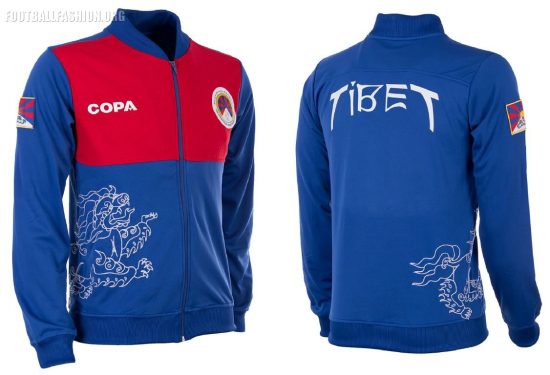 COPA and the Tibet National Team share a common bond thanks to COPA’s love of the game and fondness of the underdog.Their sponsorship plays a part in helping support the ambitions of the TNSA to further develop sporting interests within the Tibetan community. 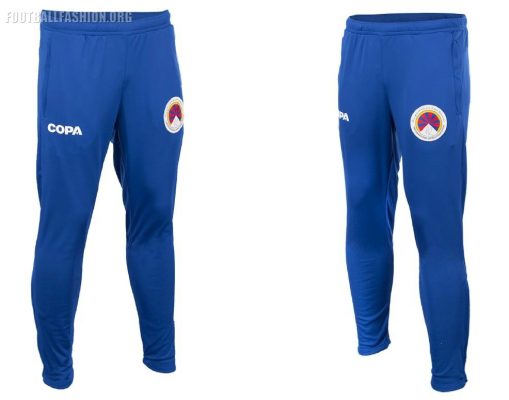 The 2018/19 Tibet COPA home kit is based on the iconic Tibetan flag while the away kit is inspired by the typical colors as worn by monks and the Tibetan community. 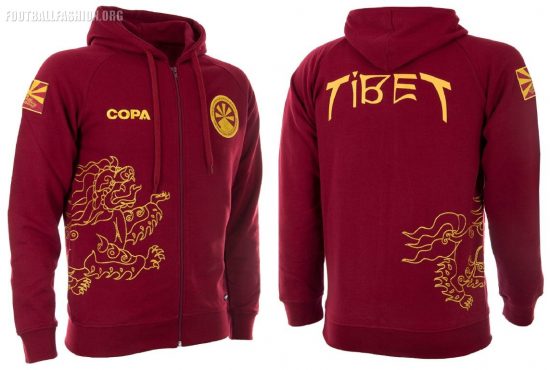 The complete Tibet 18/19 National Team collection can be found online through Subside Sports, copafootball.com, and at the COPA Flagship store in Amsterdam and via selected resellers. 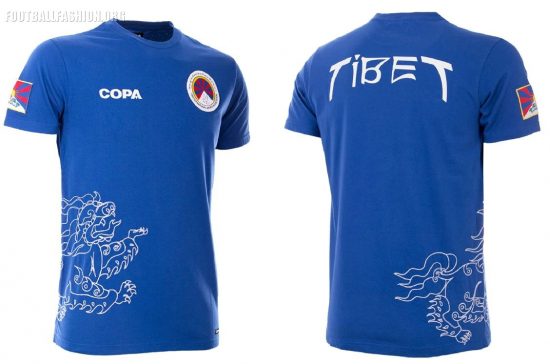