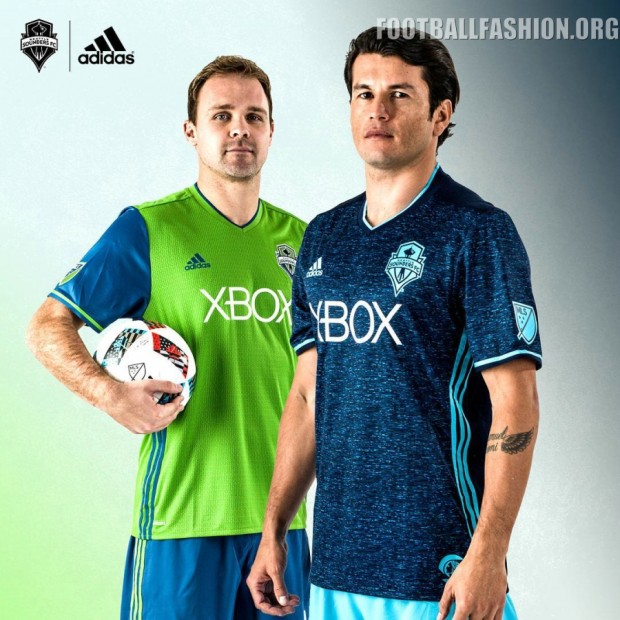 The perennial MLS attendance leaders will wear their 2015 away shirt for a second row in succession. All three kits will be available to buy at the World Soccer Shop and Kitbag MLS stores.

The Sounders 2016 home jersey is in their famous Rave Green. It uses a new adidas v-neck design with blue adidas branding and side striping. For the first time ever since Seattle became an MLS club their primary kit’s sleeves are also blue. A repeating pattern of the letter ‘S’ is embossed on the green front and back areas of the kit.

The fan slogan of “Sky of Blue. Sea of Green” is printed on the kit’s inside neck taping. The jocktag of the new Sounders home jersey has a 3D print of the seal of Seattle. 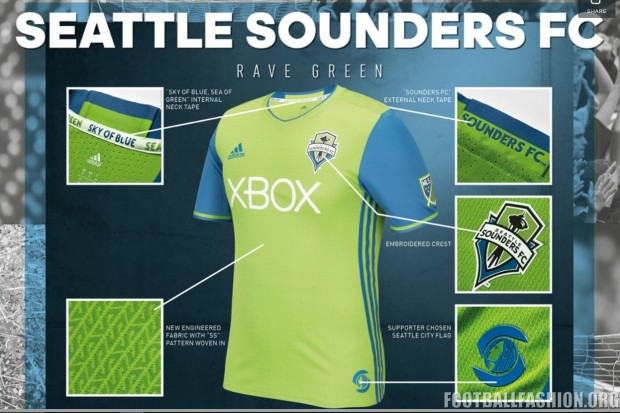 The Sounders 2016 adidas third jersey uses several shades of blue inspired by the water surrounding the Seattle area. The club crest, MLS patch and adidas logo and stripe on the shirt are all in a shade of light blue that adidas calls “Pacific Blue”. 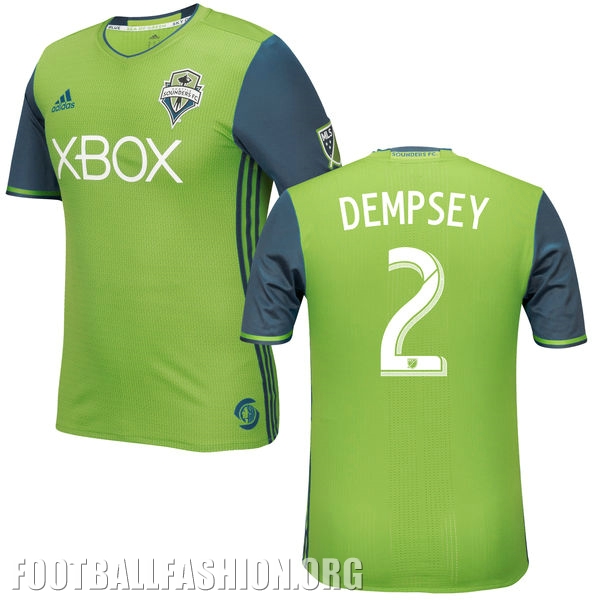 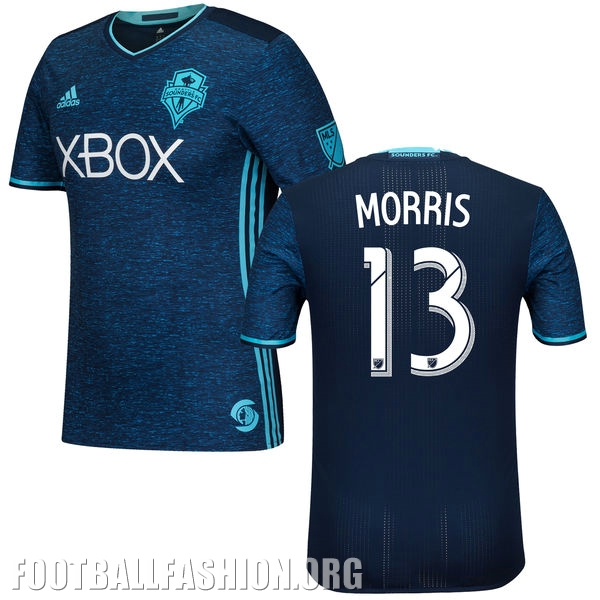