Major League Soccer and adidas today unveiled the jersey that the best of MLS will wear on July 31 when they take on Atletico de Madrid in the 2019 MLS All-Star Game presented by Target. The match will take place at Exploria Stadium in Orlando.

The 2019 MLS All-Star jersey continues to celebrate MLS being a league of two nations but done in a way that is authentic to the host city of this year’s All-Star Game, Orlando. 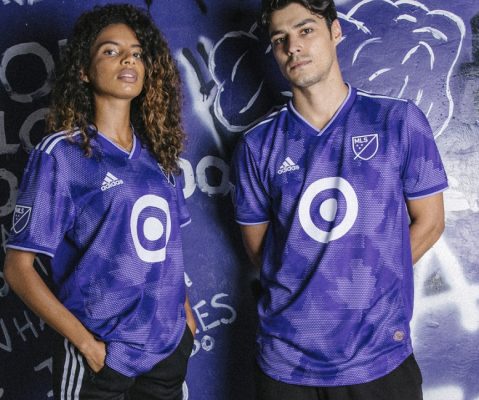 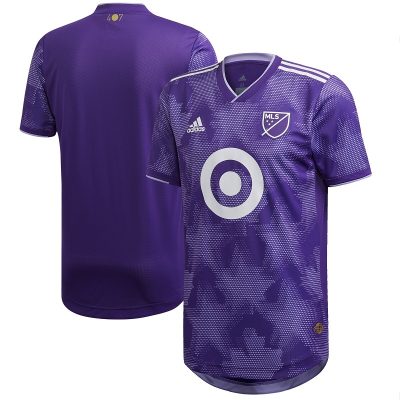 The back neck features a heat transfer execution of the “407” area code that Orlando calls home. The jock tag is a nod to Cape Canaveral and the aerospace industry around Orlando, executed in a premium raised rubber. 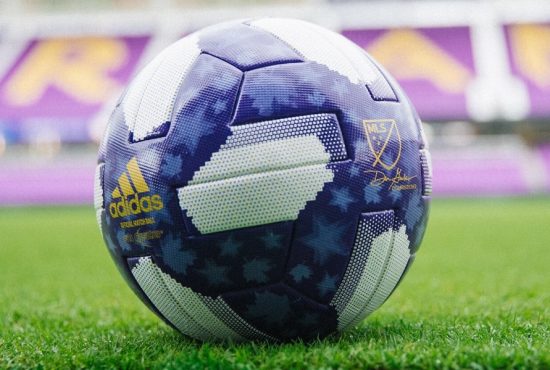 The Official Match Ball for the MLS All-Star Game was also released on Monday and features a similar white and purple colorway with a metallic gold accent and logo executions complete the premium aesthetic befitting of the showpiece event. 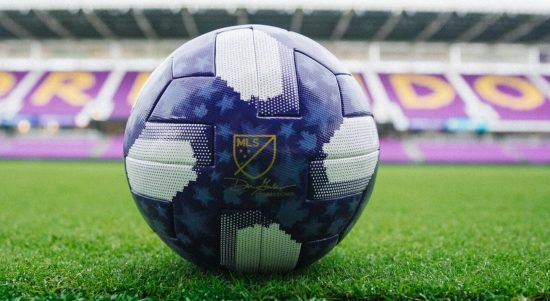 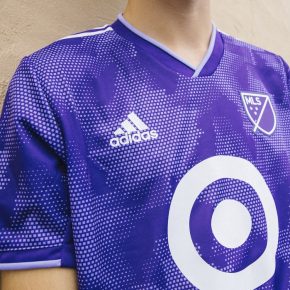 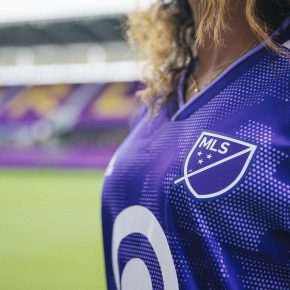 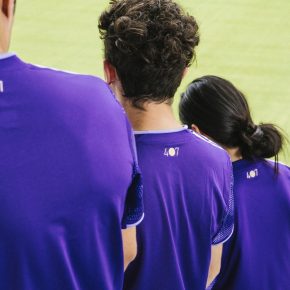 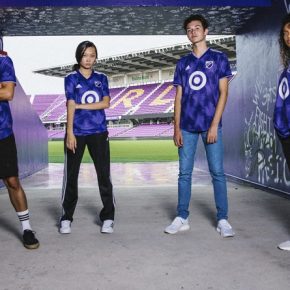 The 2019 MLS All-Star Game adidas and ball will be available for purchase in replica and authentic versions at World Soccer Shop, Kitbag, Pro:Direct Soccer and UK Soccer Shop. 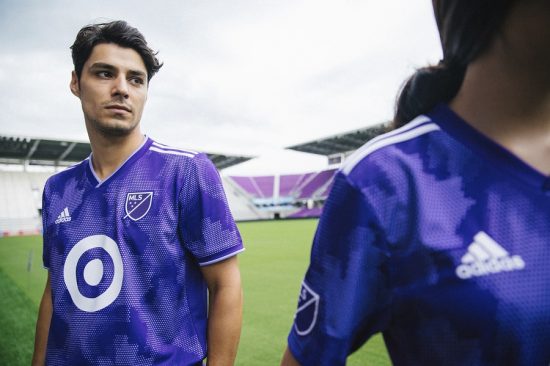 Continue Reading
You may also like...
Related Topics:MLS, MLS All Star Game