Uruguay’s most successful side, Club Atlético Peñarol have launched their fourth kit of 2018 via their “Campeón del Siglo” (Champion of the Centurty) jersey. The shirt celebrates the Uruguayan Primera División powerhouse’s 127th birthday. 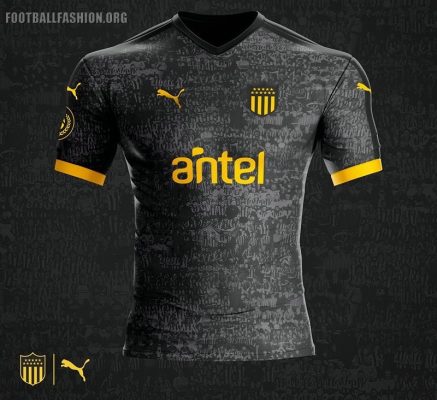 The Peñarol 2018 “Campeón del Siglo” PUMA kit features the club’s black and yellow. A series of pictures of the greatest Peñarol sides of the 1900s run along the entire front and back of the v-neck jersey. Its collar and PUMA T7 sleeve stripes are all black. 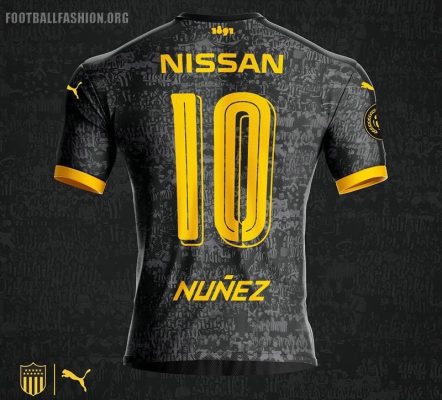 The PUMA Cat and sponsor logos and the screenprinted “1891” (the year of Peñarol’s founding) on the kit’s back are yellow. 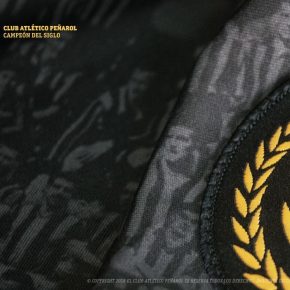 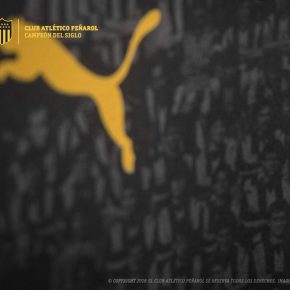 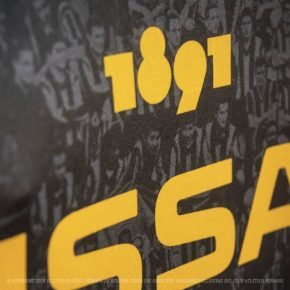 Peñarol will don the limited edition kit when they meet Rampla Juniors in Primera action on September 30th, 2018.