English Premier League side Crystal Palace Football Club have announced a technical partnership deal with PUMA and unveiled their new look home and away kits for their 2018/19 league and cup seasons. Both will be available at soccer specialty stores World Soccer Shop, Kitbag, Subside Sports, Lovell Soccer, Pro:Direct Soccer and UK Soccer Shop. 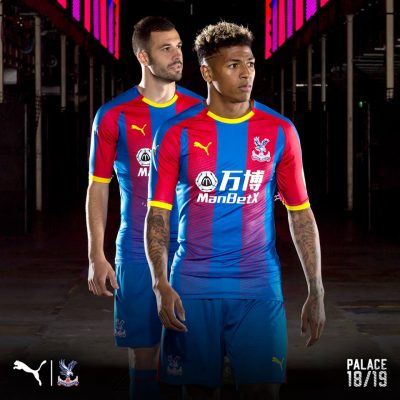 According to a release from The Eagles: The 2018/19 Crystal Palace home kit features the ‘Palace Fade Stripe’, which is an innovative and creative take on the traditional red and blue stripes, and the design illustrates one of the benefits of working with PUMA’s hugely experienced design and technical team. 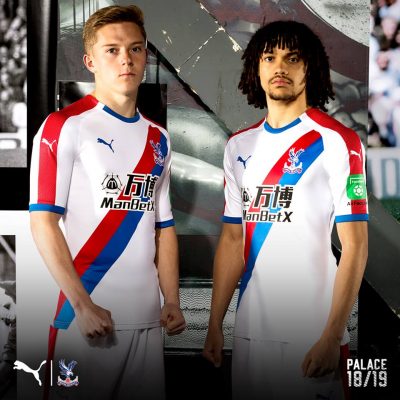 Next Crystal Palace season’s change strip is the ‘Palace PUMA Sash’, featuring an iconic design that was voted one of the best 10 kits of all time. It celebrates the 40th anniversary of one of the most memorable seasons in the club’s history when the ‘Team of the 80s’, – the exciting young side managed by Terry Venables – won promotion to the First Division. 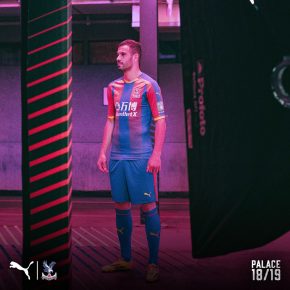 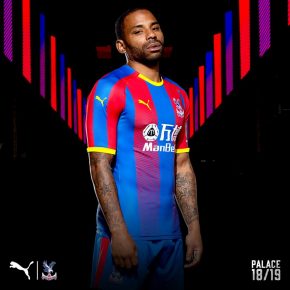 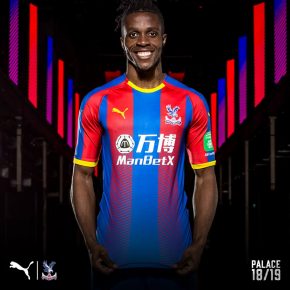 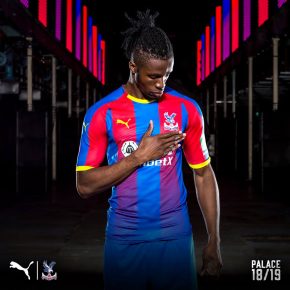 Vince Hilaire, a key member of the 1978/79 team, was at the photoshoot to see the away kit being modelled by emerging young star, Aaron Wan-Bissaka, and Wilfried Zaha, the best-known product of the club’s academy. 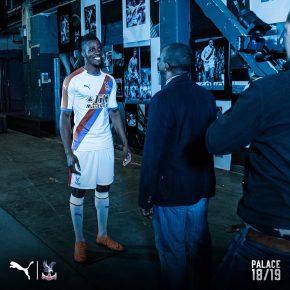 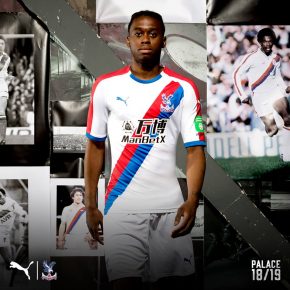 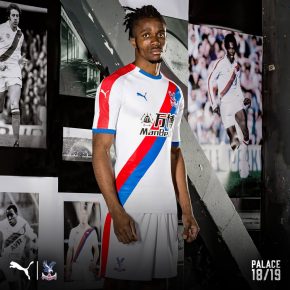 The Crystal Palace 2018/19 PUMA home and away kits will make their debuts during the club’s summer pre-season. The club has been donning Macron strips since the start of their 2014/15 campaign. 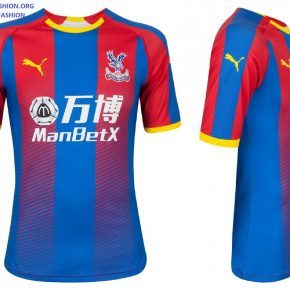 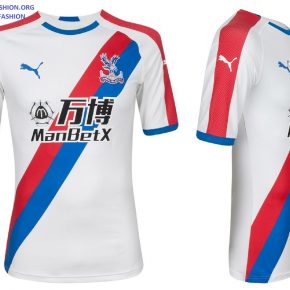 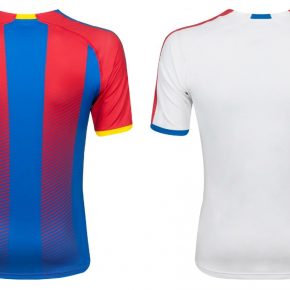