adidas Rugby has today begun the offensive against the British and Irish Lions by unveiling a range of special edition Super Rugby jerseys (available at Lovell Rugby). The range is set to be worn by each team during the Investec Super Rugby season, and again in their highly-anticipated matches against the Lions in June. 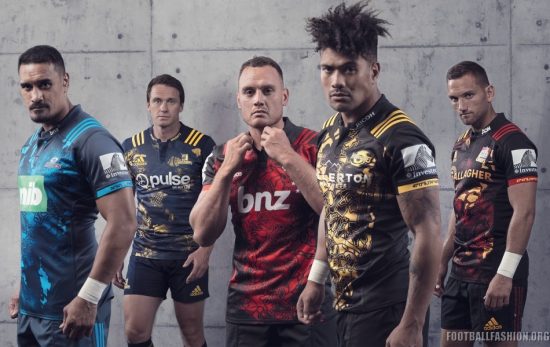 The special edition Super Rugby jerseys have been specifically designed to showcase the territories each team represents and will protect against the British and Irish Lions. The five jerseys will feature a distressed map design of their respective club territory, with each of the 26 Provincial Unions that make up the Super Rugby regions represented. 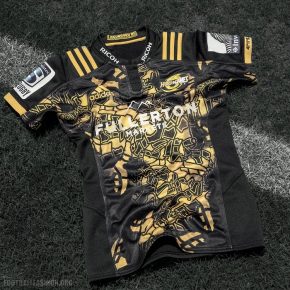 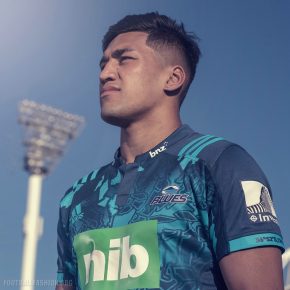 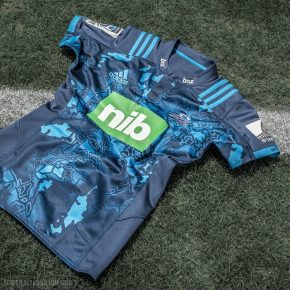 Senior Director of adidas Rugby, Simon Cartwright, says: “It’s a big year for rugby in New Zealand with the return of the Lions, so we want to arm all teams with everything they need to defend their territories.” 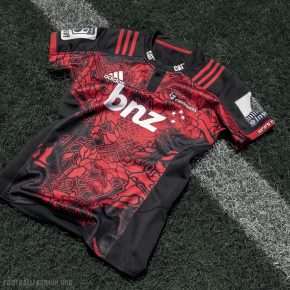 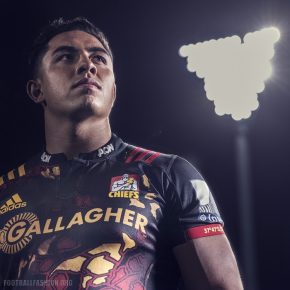 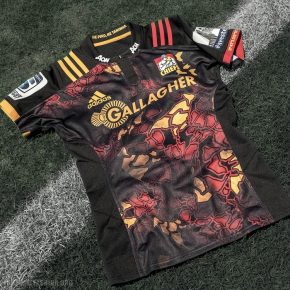 “Each jersey is a visual representation of the pride they have in their region and what’s become very clear to us in our conversations with team leaders is that losing this battle is not an option.” Cartwright concludes.

NZR General Manager of the 2017 DHL NZ Lions Series, Nigel Cass, said the matches involving the Investec Super Rugby teams provide fans in the five regions the opportunity to see their teams take on the best players of the Northern Hemisphere. 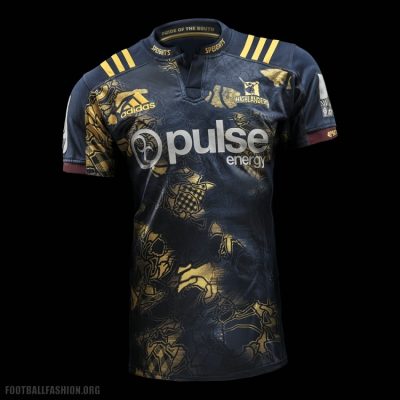 “The fixtures involving the British & Irish Lions and Super Rugby teams are unique and will be remembered for years to come. It’s great that the teams will wear adidas special edition jerseys for these matches and we’re confident they will prove popular among fans.” Cass concludes.