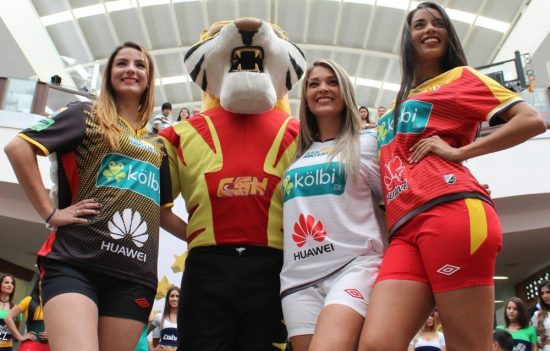 The CS Herediano 2017 home jersey is in the club’s traditional red and yellow while the away shirt is mainly white. Both have a modern rounded collar with a small v-shaped split at its front. Tonal lines run along the front, back and sleeves of the kits.

Herediano’s 2017 third kit is a creative affair with a y-neck collar. It combines black and yellow via a dotted tonal effect on its front. A series of tiger-inspired stripes appear at the front shoulder areas. 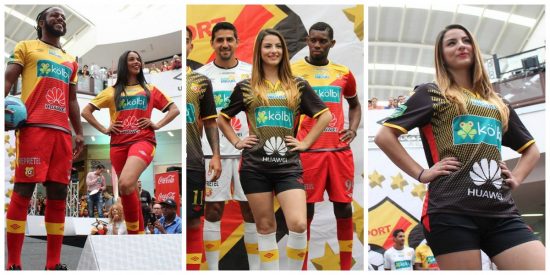 The CS Herediano 2017 Umbro home kit will make its on the field debut when “El Team” hosts Pérez Zeledón at the Estadio Eladio Rosabal Cordero in the opening round of the Primera División on Sunday night.