New Balance has officially revealed its latest Limited Edition soccer boot, the Visaro Signal Edition. The design of the boot takes inspiration from the Poisonous Dart Frog, one of the most poisonous creatures on the planet, whose elaborate and bright appearance acts as a warning to its predators.

Covered in a Galaxy black and Ultraviolet blue camouflage pattern, this latest edition of Visaro will catch the eye of players and spectators alike. It will be available at World Soccer Shop, Lovell Soccer and Kitbag from October 20th, 2016.

The Visaro boot is designed for the influential playmakers on the pitch, those who create chances when the pressure is on. Visaro players Aaron Ramsey and Marouane Fellaini will debut the Visaro Signal edition on the pitch this week as Arsenal play Ludogorets Razgrad in Europe and Manchester United face Liverpool FC in the Premier League. 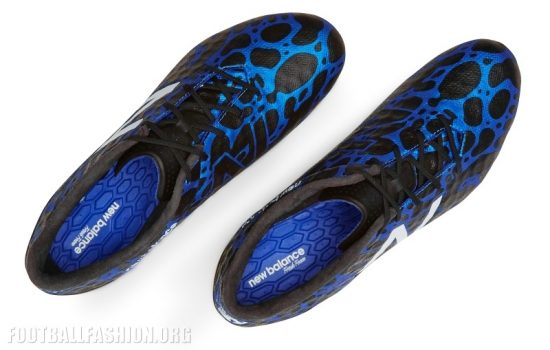 General Manager of New Balance Football Richard Wright said, “Limited Edition boots are a chance for our creative and design teams to express themselves and create truly unique concepts. We are extremely happy with the Visaro Signal as it encapsulates the beautiful yet destructive playing style of the Visaro player. The Visaro Signal is an exciting addition to the New Balance Football range and I am sure it will be a popular choice amongst boot collectors and creative players alike.” 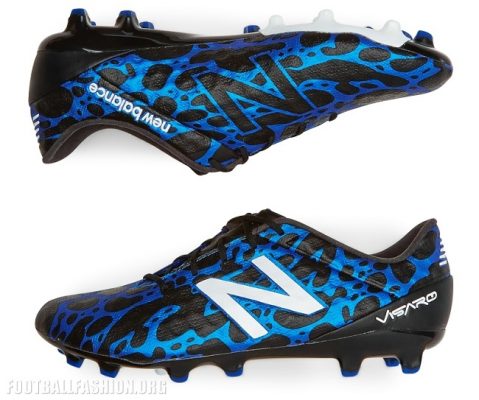