PUMA have released Graphic editions of their evoPOWER 1.3 and evoSPEED SL II soccer boots. Both made their debuts during this week’s UEFA Champions League matches on the feet of PUMA athletes such as Antoine Griezmann (Atletico Madrid) and Olivier Giroud (Arsenal). 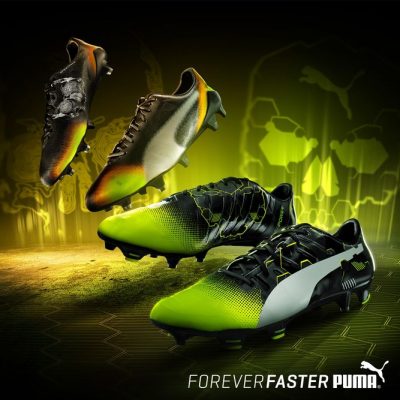 Unveiled with the simple saying “Inspired by tribes. Worn by leaders.”, the PUMA Graphic pack boots feature have a classic black base with gradient effects that lead to yellow and orange. They are highlighted by a skull print on their instep and insole. 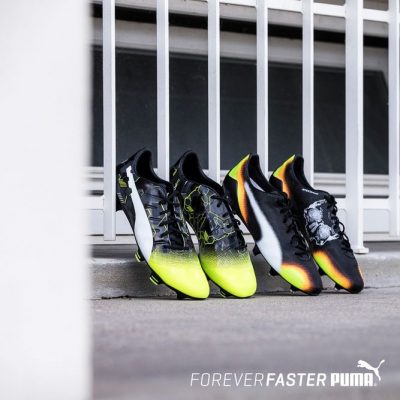 The PUMA evoPOWER 1.3 and evoSPEED SL II Graphic edition boots will be available for purchase at Kitbag and World Soccer Shop. Look out for more player wearing them during this weekend’s Premier League, La Liga, Serie A and Bundesliga matches. 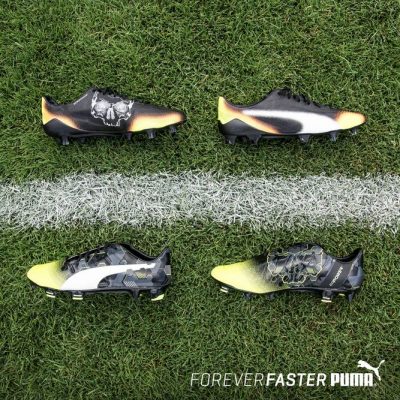 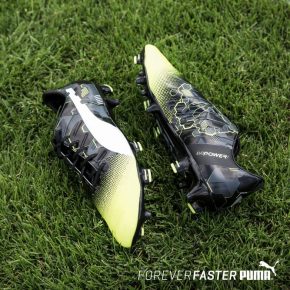 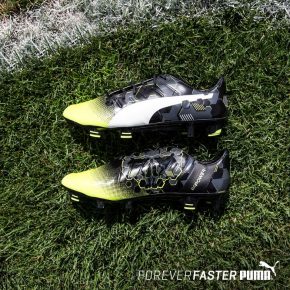 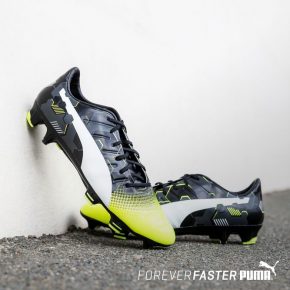 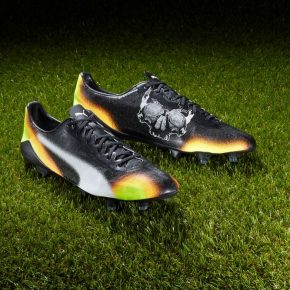 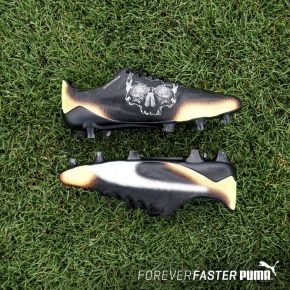