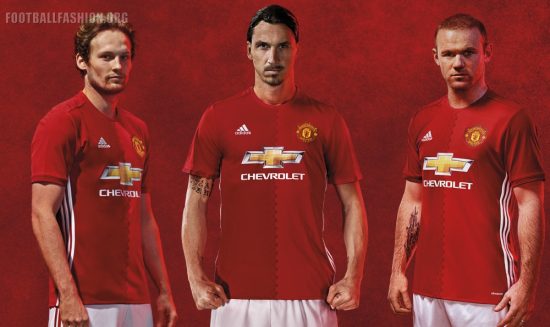 In the second year of their partnership with Manchester United, adidas has taken cues from the Club’s 138-year history, with a two tone red split design evoking the two-tone Newton Heath kit of 1878.

The official coat of arms for the City of Manchester was the basis behind the idea for the honeycomb graphic that knits together the two red block designs on the shirt. It was inspired by the worker bee which appears in the crest and originates from the Industrial Revolution, in which Manchester played a significant role. The strong work ethic of the city is also part of the club’s DNA, instilled in the players whenever they pull on the jersey and represent the Club.

The Manchester United 2016/17 home jersey will be launched officially in China during Tour 2016 presented by Aon, a first for the club, and will make its on pitch debut when manager Jose Mourinho’s side takes on rivals Manchester City in Beijing on 25th July. 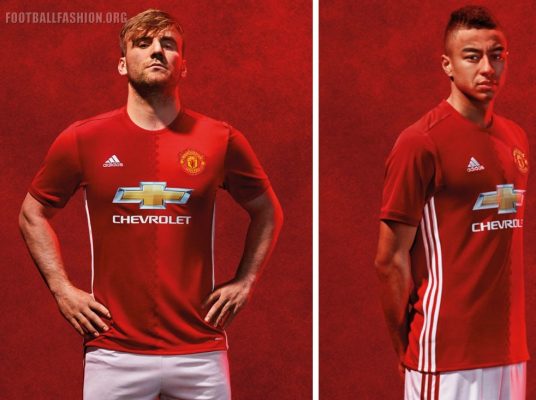