Popular Chilean Campeonato Nacional side O’Higgins Fútbol Club unveiled their 2016 home and away kits earlier this week. They are provided by the team’s technical sponsor New Balance Chile. 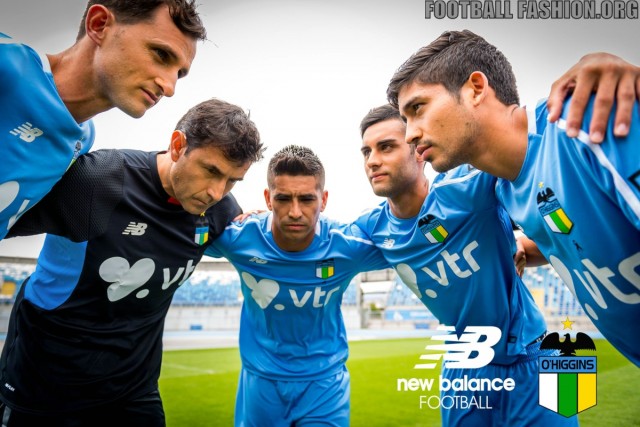 The O’Higgins 2016 New Balance home kit is in the former Chilean champions traditional sky blue. It uses an NB Football shirt design that features a modern rounded neck collar. White accents the jersey at the back part of the collar, via sleeve stripes and at the sleeve cuffs.

O’Higgins FC will wear a polo collared away kit next season. Similar in appearance to the Sevilla FC 2015/16 home shirt, the jersey has a white base with sky blue shoulder stripes. Sky blue is also used for its New Balance branding, placket and on its side panels and lower sleeves. 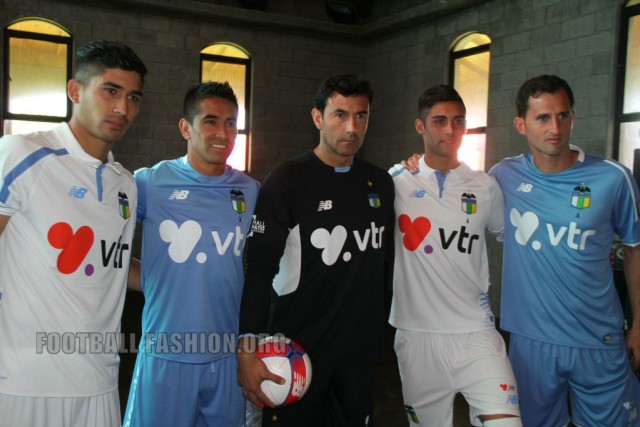