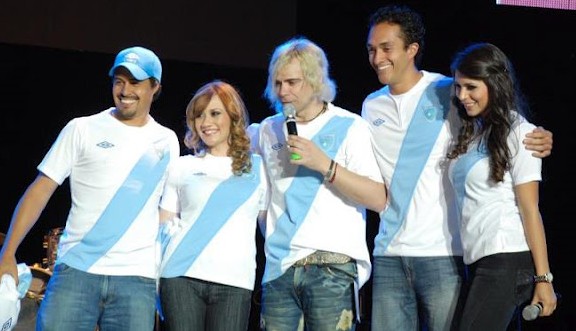 The Guatemala Umbro 2012/14 home kit will be worn by the men’s senior national team for the first time when the team meets Paraguay in an international friendly on April 25th in Guatemala City. 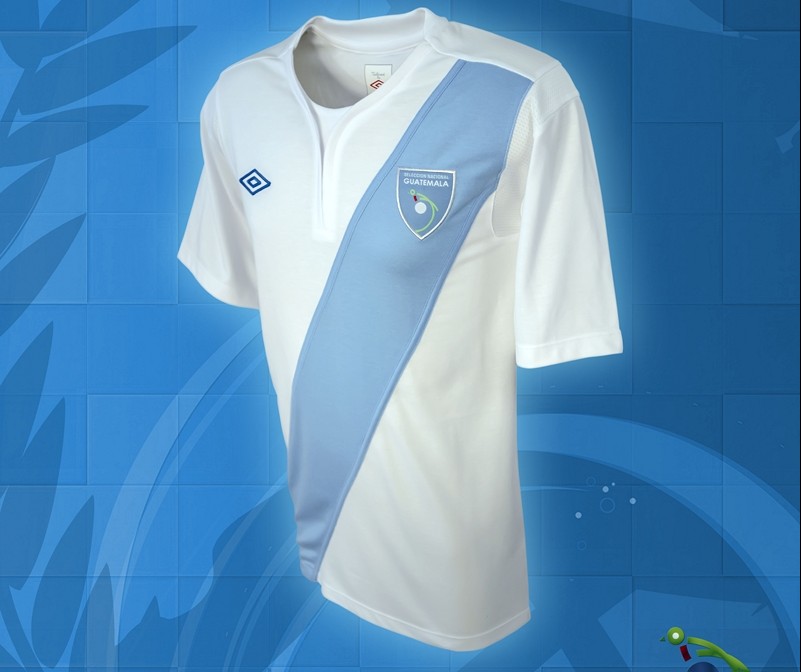 It will also see action during the semi-final round of the North, Central America and Caribbean qualifiers for the 2014 FIFA World Cup. Guatemala is pooled with the USA, Antigua and Barbuda and Jamaica in Group A of the round. Los Chapines will kick-off group action at Jamaica on June 8th. 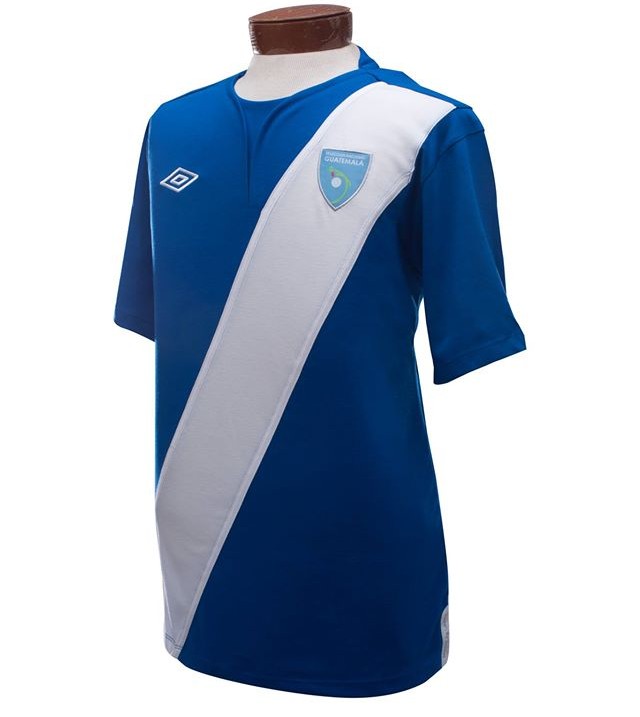