[digg=http://digg.com/soccer/Football_Fashion_s_Top_10_Soccer_Jerseys_of_2009]We’ve seen some great soccer jersey releases in 2009. The tight-fitting retro look made a strong comeback as the oversized kits of the early to mid 2000s made way for teamwear that more closely reflected today’s contemporary fashion. In celebration of the year that was in the world of footie kits, we’ve made a list of our favorite jerseys released in 2009 and checked it twice. Here are the SoccerPro.com Football Fashion Top 10 Soccer Jerseys of 2009.

A classic retro fit shirt that would look as good in the 1970s or 80s as it does today. Simplicity reigns supreme in 2009 with a PSG home kit that is a must have for the serious shirt collector. 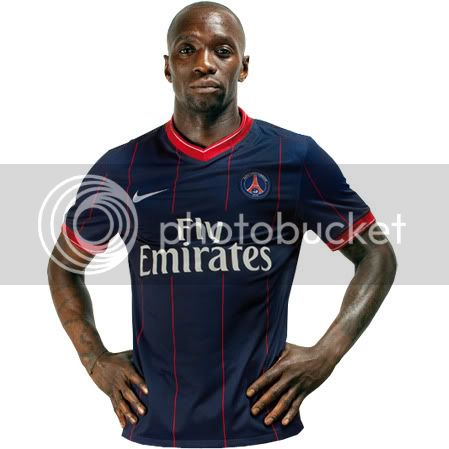 Inspired by the Citizens’ glory days of the 1970s, Umbro has reinvented an iconic shirt for 2009. Although it is rarely used by the megarich club, it’s the English Premier League’s best shirt of 2009.

Expect to see this West African diamond as Didier Drogba and company make a run for continental glory at the Africa Cup of Nations starting January 10th. The use of Les Elephant’s colors in a hooped scheme on one of Puma’s new designs is magnificent.

This is our favorite adidas World Cup 2010 kit. The Aztec inspired design and clever use of El Tri’s colors harkens images of Mexico’s finest hour in the 1986 World Cup.

The adidas template used for this Real Madrid jersey is probably the firm’s most used design of 2009/10. However, throw in Real Madrid’s Santiago Bernabeu inspired crest on the right breast and gold adidas stripes and you’ve got a winner.

Umbro had a banner year for shirt designs. The Black Cats’ home kit colors and stripes were made for this retro design. The Sunderland AFC imprint on the inner neck area is a true work of art.

They may be at the bottom of the English Premier League and seemingly destined for relegation but Pompey’s 09/10 home shirt ranks among the best of 2009. The snug-fitting jersey featuring a well-placed gold accents stands out in the pitch, pub or club.

Originally intended for use in the UEFA Champions League, Liverpool’s 09/10 adidas European away kit has been relegated to the humble surroundings of the Europa League. The red on white combination and slit neckline design makes for the best kit in the competition however.

Inspired by the Azzuri’s 1930s home shirt and doomed to a short life courtesyof  Italy’s less than spectacular 2009 FIFA Confederations Cup run, this shirt is soon to be a collector’s item. It’s already difficult to find.

An adidas gem rarely seen outside of Argentina, the 09/10 River Plate third kit rounds out our Best of 2009 list. The grey color combination and use of lines in River Plate’s colors on one of adidas’ 2009/10 templates results in our favoritie South American kit of 2009. 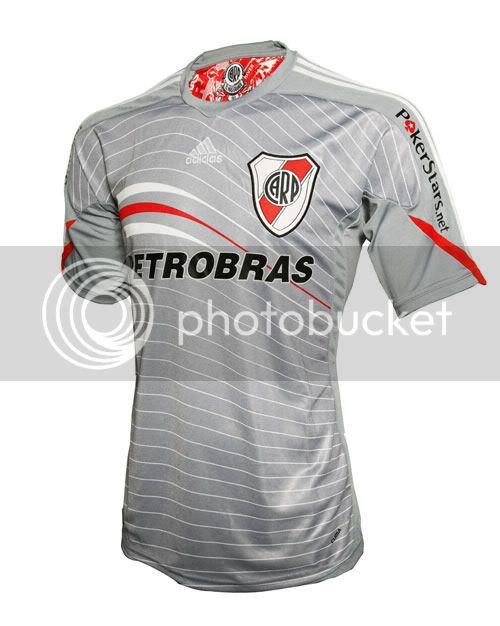 Continue Reading
You may also like...
Related Topics:2009/10 Kits & Jerseys