[digg=http://digg.com/soccer/Mexico_adidas_World_Cup_2010_Home_Kit_Camiseta_Leak]The Federación Mexicana de Futbol (FMF) has announced that it will officially present the adidas kits that the Mexico national football team will wear during next year’s FIFA World Cup on Monday, November 9th, 2009.

The kit launch will occur at El Museo de Antropología (Museum of Anthropology) in Mexico City. Members of El Tri, represenatives from adidas, FMF president Justino Compeán and FIFA president Joseph Blatter are expected to be in attendance.

In the meantime, leaks of the Mexico adidas World Cup 2010 home and away kits have  appeared on the internet. As with all leaks, we’re not sure whether they are the real things or not. 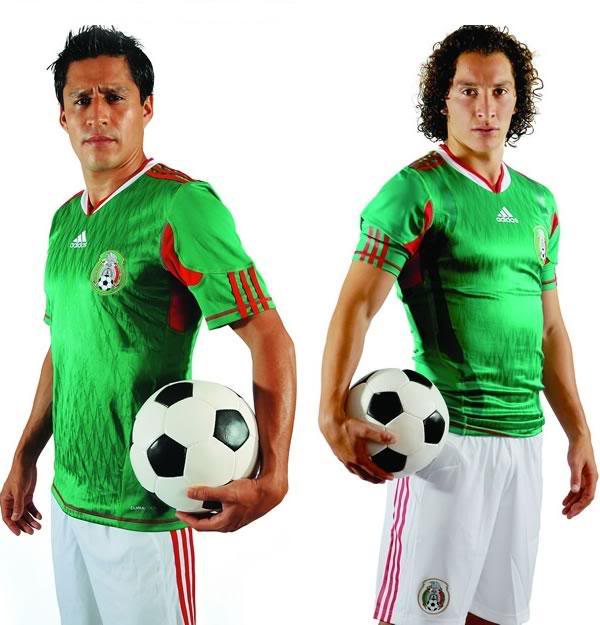 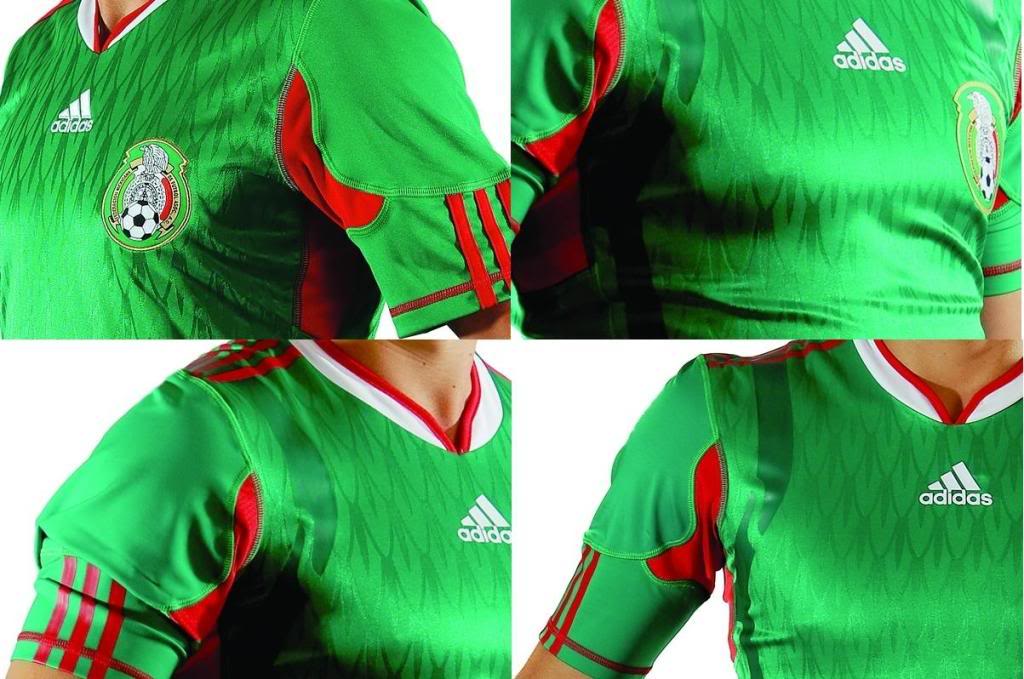 It’s been rumored that Mexico’s away jersey for 2010 will be black as opposed to the usual white. We’ll find out on Monday. Check back here for coverage of the kit launch.