Here’s a look at the crest that will appear on the Umbro England shirt on October 10th, 2009 when the Three Lions meet Ukraine in Dnepropetrovsk for their penultimate FIFA World Cup 2010 qualifier.

England have already qualified for the finals while Ukraine are challenging for 2nd position in UEFA Group 6 and a playoff spot against another UEFA 2nd placed side.

Click on the images below to see larger versions of them. 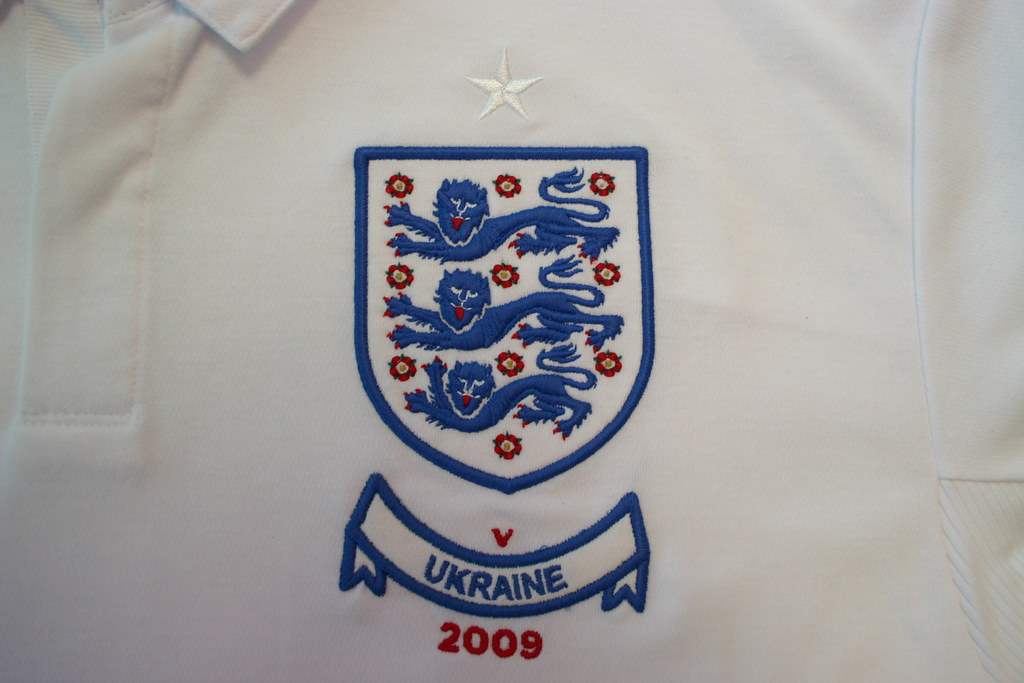 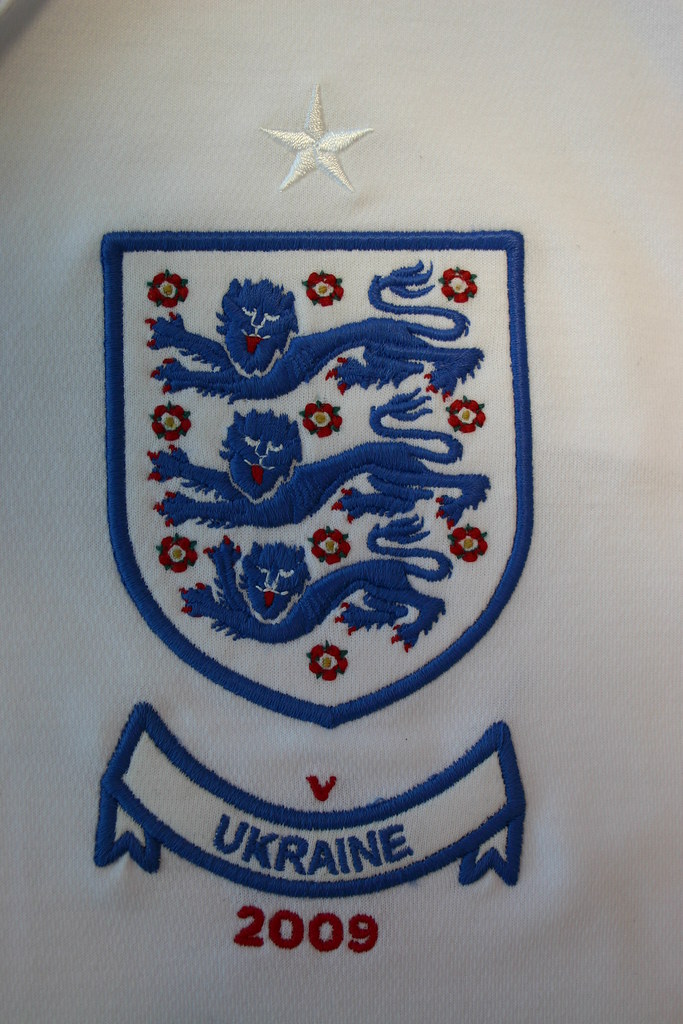 Manager Fabio Capello has named a strong squad for the match featuring the following players: 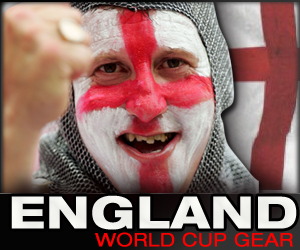