In addition to their recently launched 2009/10 adidas UEFA Champions League away kit,  Real Madrid will use a modified home kit in their quest for their 10th European championship this year.

The adidas design used for the Real Madrid 09/10 Champions League home shirt is the same as that of the club’s home strip for this season.

Real Madrid are grouped with AC Milan, Olympique Marseille and FC Zürich in the first round of the 2009/10 UEFA Champions League. 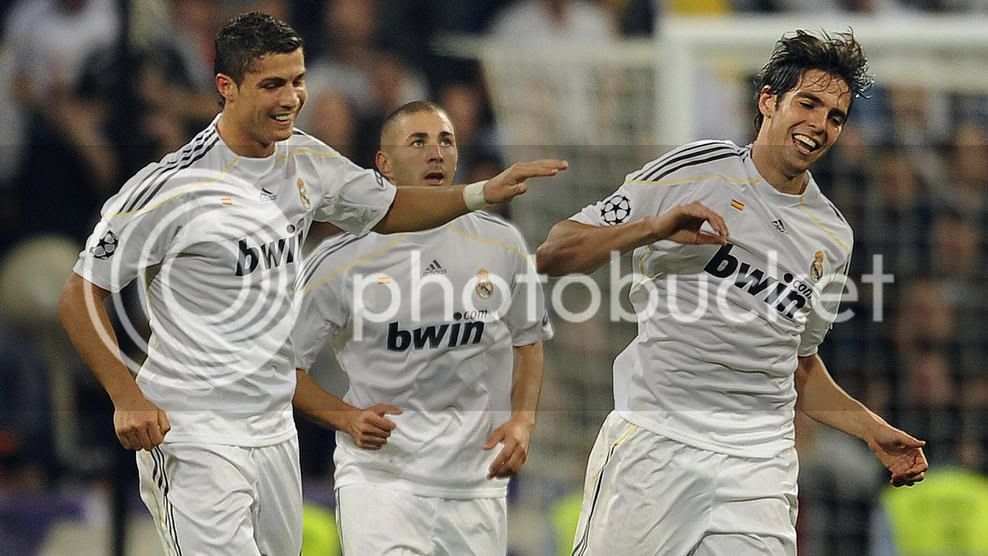