Following leaks of the Puma Italy and adidas Germany FIFA World Cup 2010 kits, a leak of the Spain adidas World Cup kit has emerged in the Spanish media.

Spanish website as.com has published a somewhat detailed description of the kit along with a small picture of it.

Apparently, the shirt reverts to the bright red of Spain’s Euro 2008 kit with a touch of blue on the sleeve and neck areas. It will be used with blue shorts on the field.

Check out our Kits and Jerseys section for more new soccer strips. 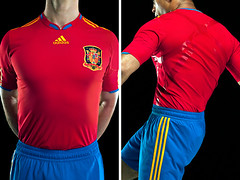 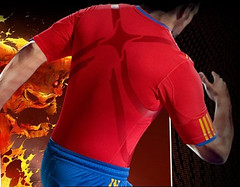 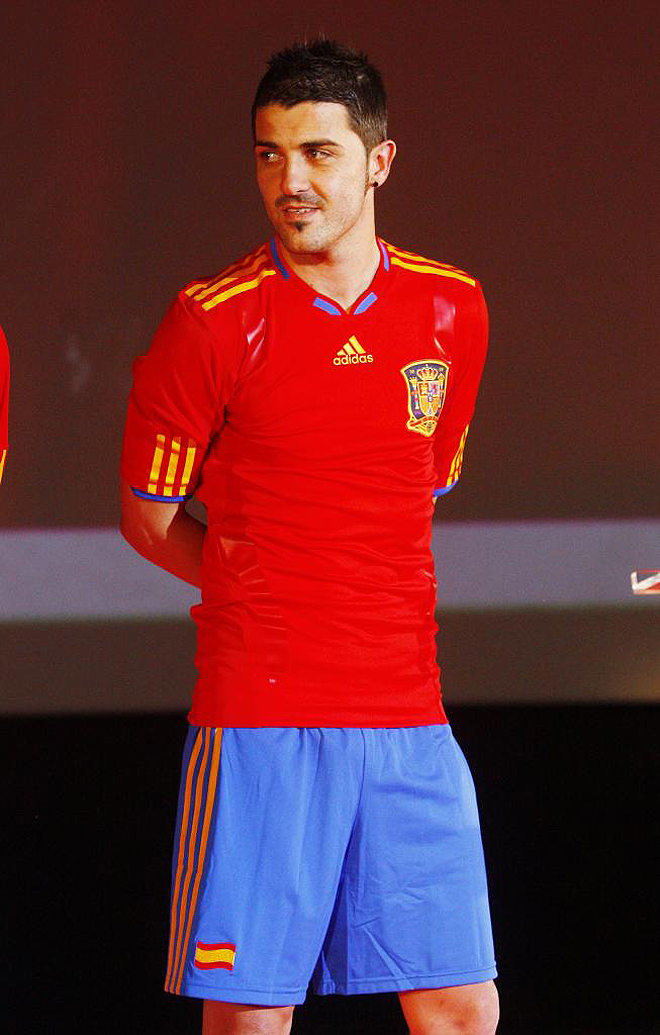